I'm just going to start this post letting you know that there are an obscene amount of pictures below. I just decided to go with it.

We took Brandon to his first fair (lots of firsts going on lately) around the second week of October. This is a pretty rinky dink fair but it was cheap, close to the house, and something I just wanted to take Brandon to since the weather was so great.

My favorite part of the fair was actually the exhibit showing the history of the area going back about a hundred years or so. I'm a bit of a history buff so this was pretty neat to see. Plus, I have officially come to the conclusion that I would not have survived then, especially in the Florida heat without AC.

There were old cars, a shop setup, turpentine mill setup, doctors office, etc. It was just really neat to see just how far we have all really come and to really get a sense of how cushy our lives are now compared to then. I could have spent a lot more time in there but Brandon was not feeling it so we went ahead and headed outside to the actual fair grounds.

Again, I preface this as a tiny fair. Brandon isn't tall enough to ride anything yet so it was really just a trip to walk around and see everything. We managed to not eat and Carney food which I feel was a good decision (no regrets). We did let Brandon run around a bit and he ended up enjoying watching the carousel go round and round and dancing to the music it played. We did visit the petting zoo while there but it was so crowded that we only stayed for a few minutes. All in all, we were only there for about an hour and we were okay with that.

Side Note: I took all of these photos with my brand new iPhone5s that I FINALLY received earlier that day. This is why all of the pics are vertical, because I am a dork and always forget to rotate my phone to take pictures. However, the phone takes pretty awesome photos. Now, if only I would spring and get a fancy camera. Oh, the things I could do... 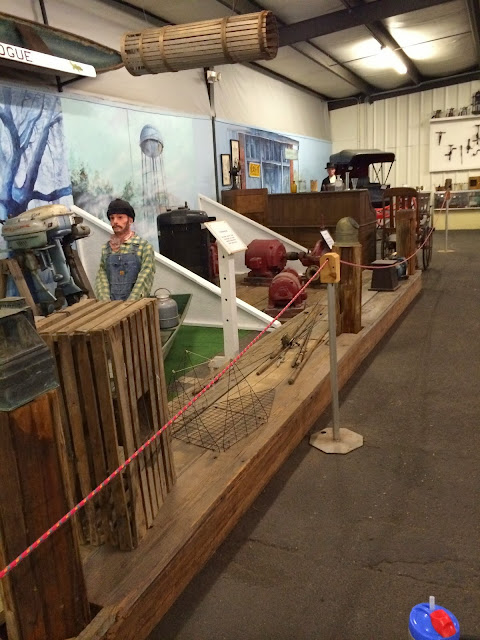 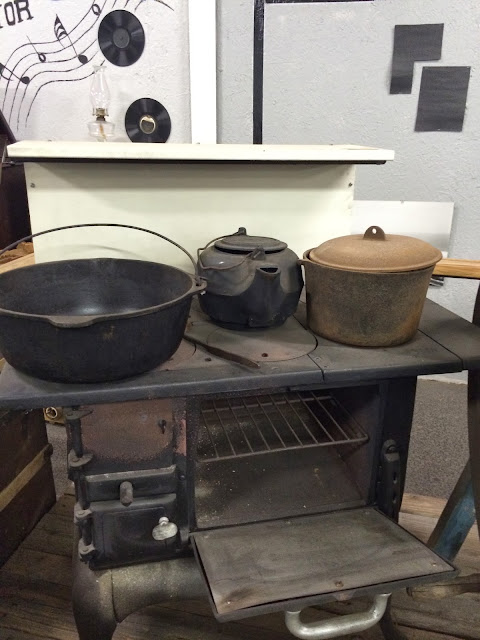 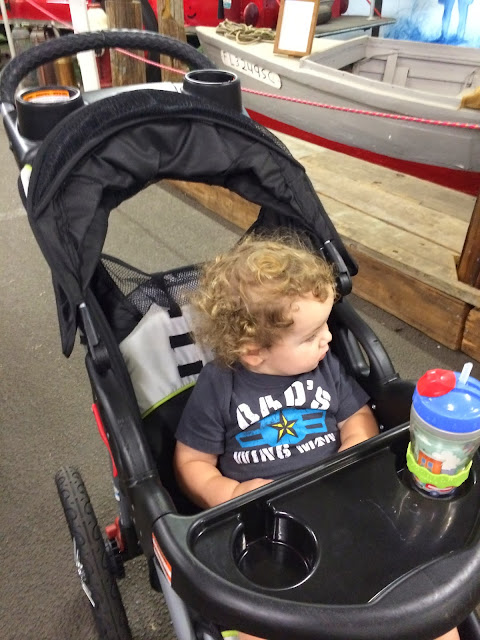 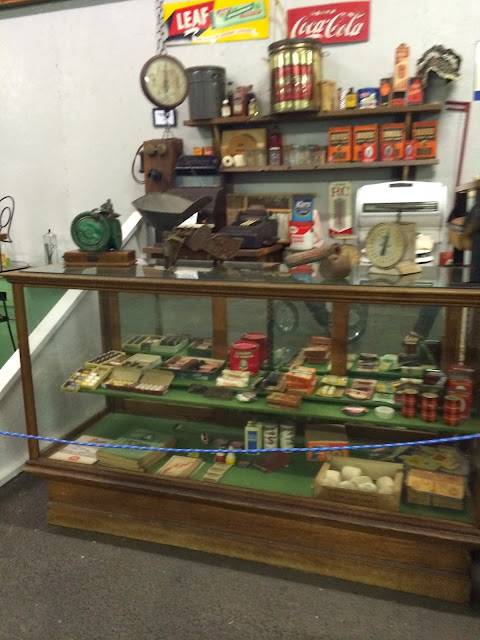 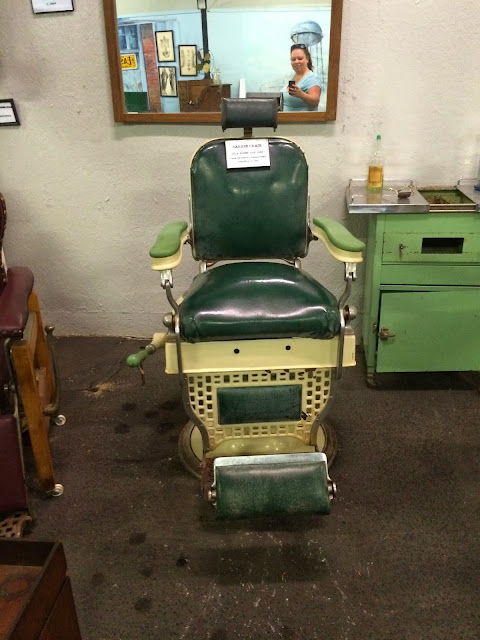 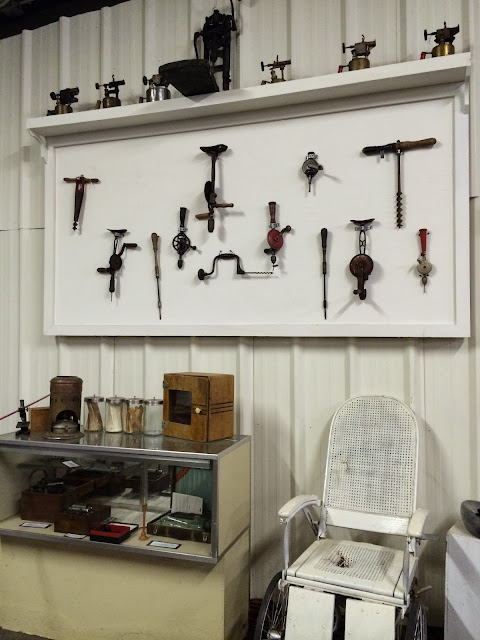 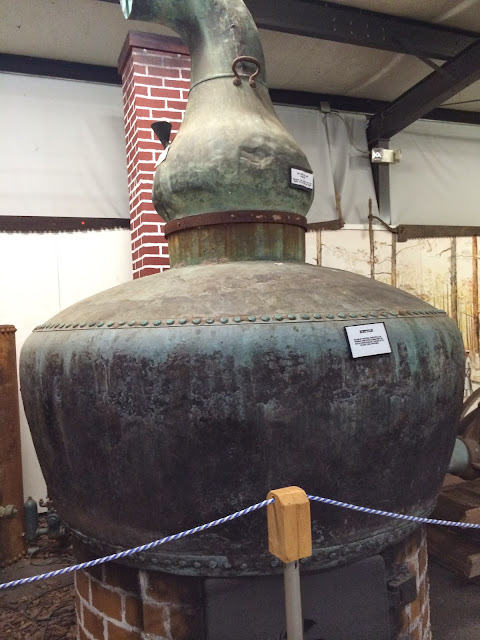 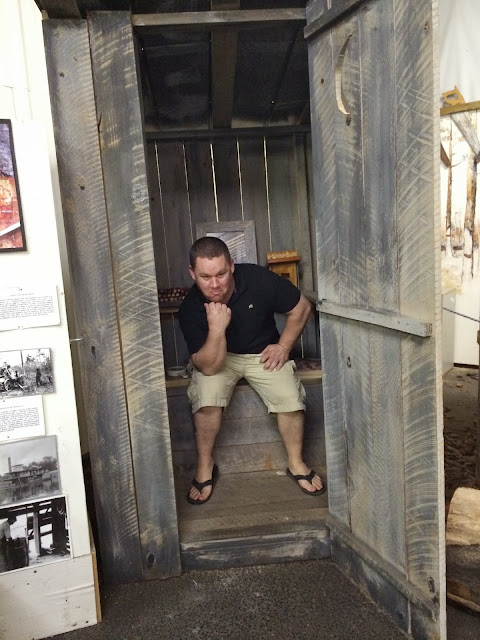 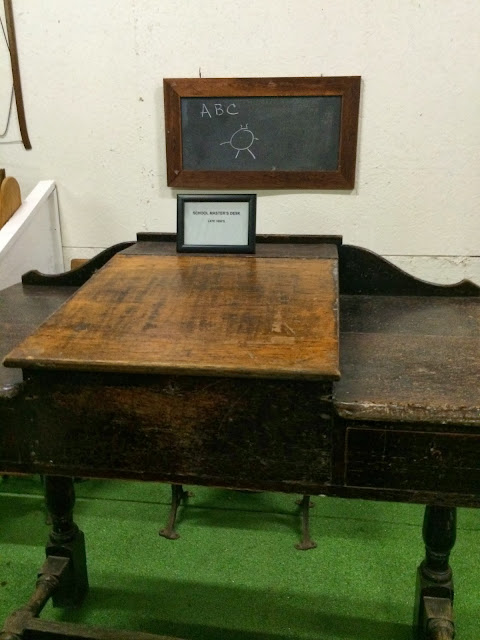 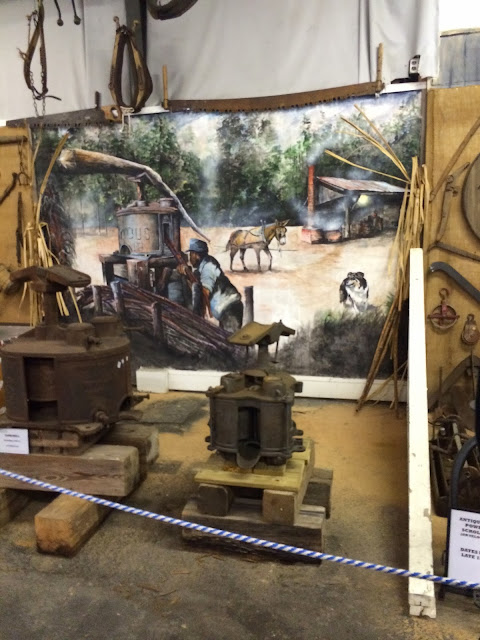 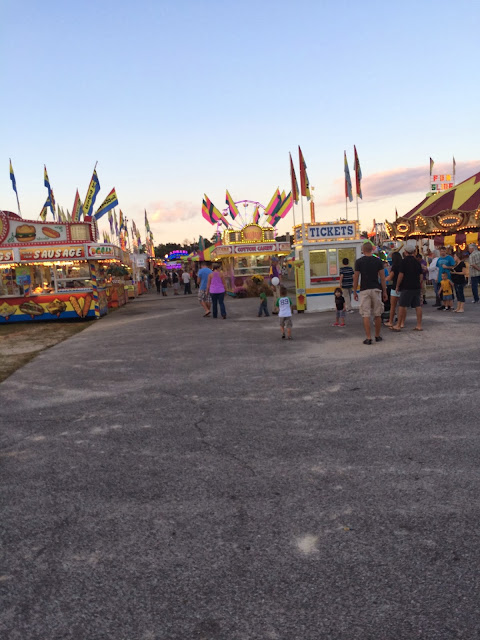 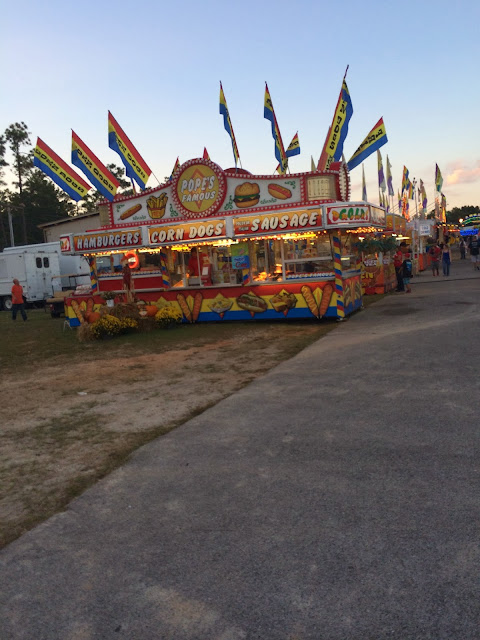 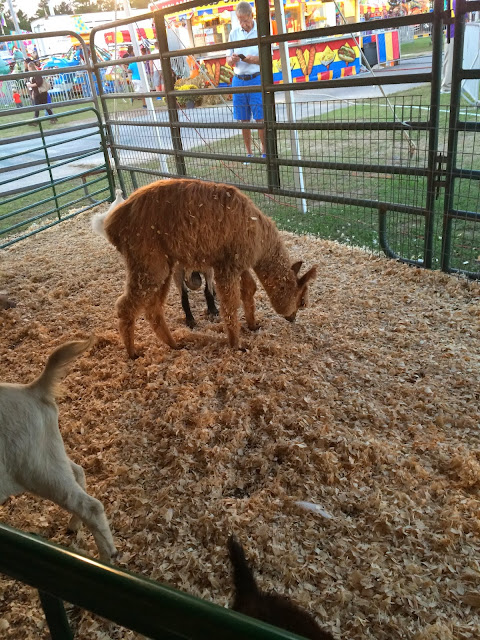 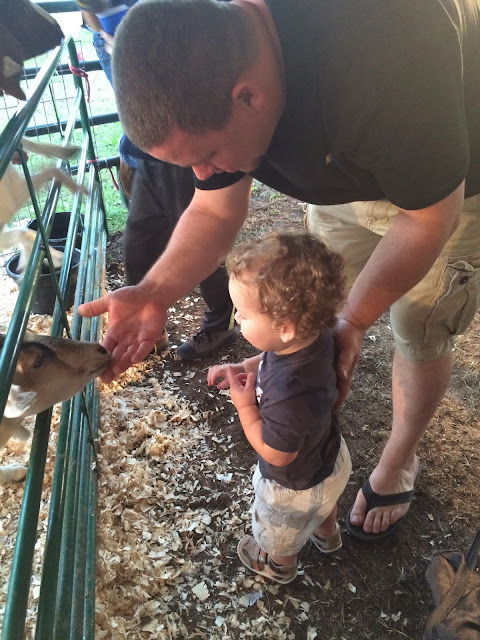 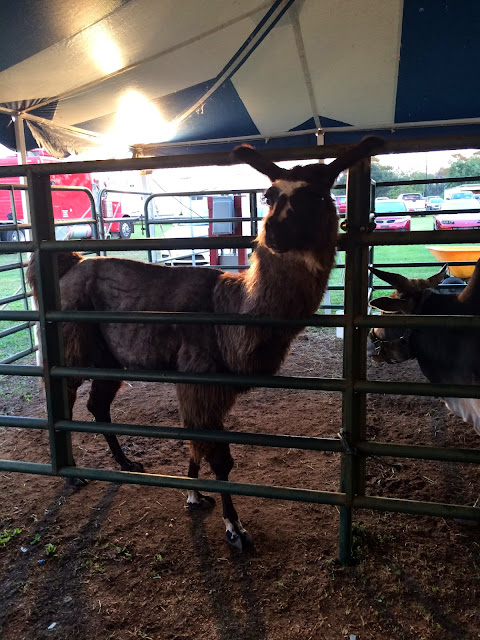 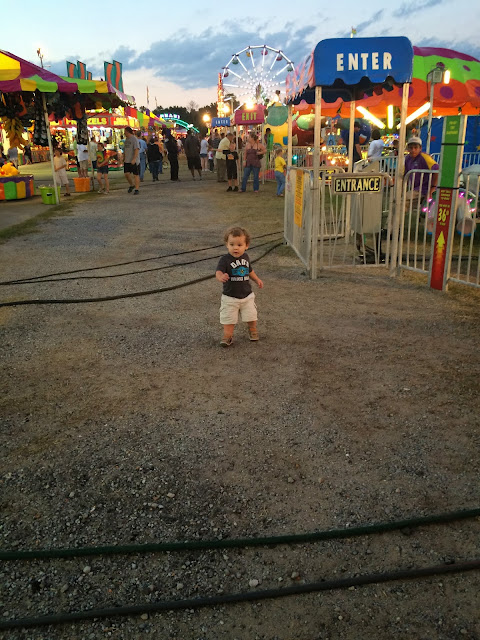 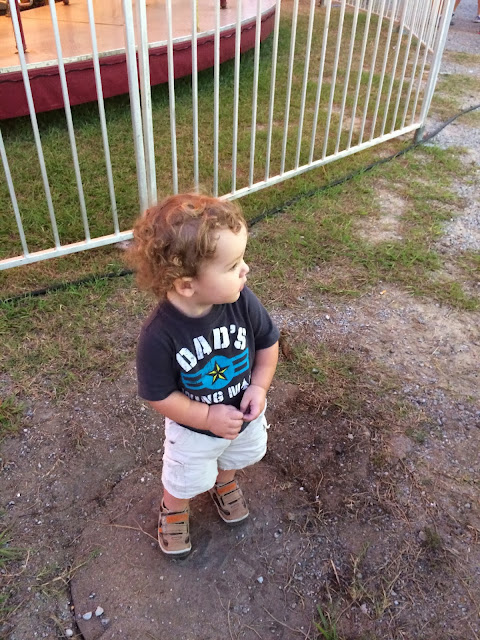 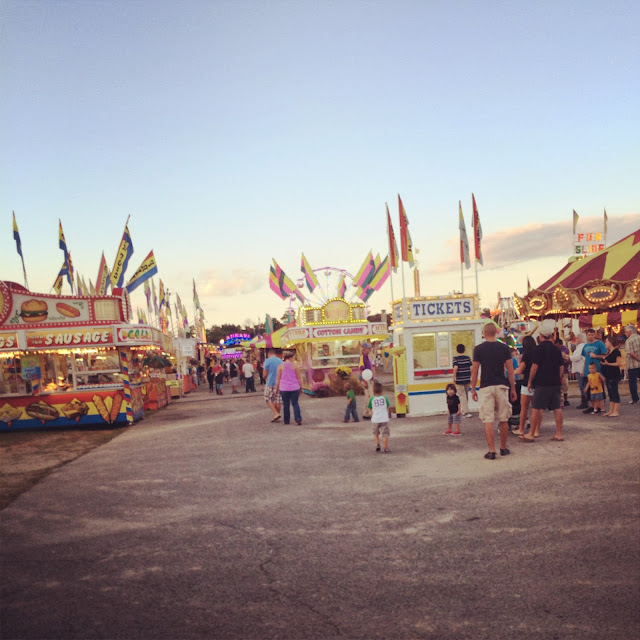 Posted by Rachell Chauvin at 8:53 AM