Halloween was definitely an adventure this year. I had been planning on what Brandon would be this Halloween since he was in my tummy. I was so looking forward to it that I never thought it wouldn't go as planned. Um...I should have known better.

Originally, I had wanted to dress him up as an Ewok. Ya know, those cute little cuddly bear looking creatures from Star Wars. I was obsessed with Ewok's as a child, I actually had a stuffed Ewok that I slept with, and couldn't wait to dress Brandon up as one for Halloween. I was going to make the entire costume but thought better of that since I lack in any sewing skills whatsoever. Instead, I found this really cute teddy bear costume that I could then just turn into an Ewok. Well, we get the costume and what do you know, Brandon is terrified of it. I mean, will not go near it terrified. After finally coaxing him into the thing he decides, Hell NO, this isn't going to happen and proceeds to flip out. 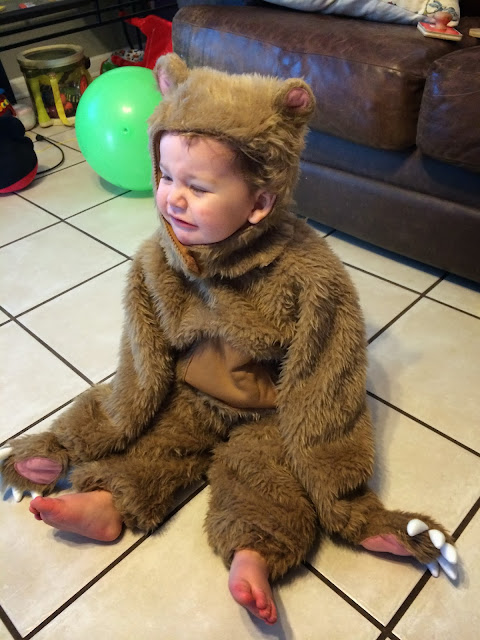 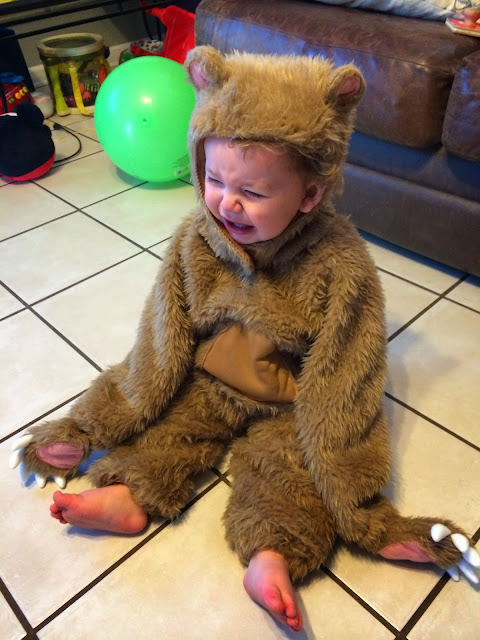 Since I couldn't count on him warming up to the costume by Halloween night, I had to resort to something else. So, I looked and looked and finally came up with something that wouldn't cost much and that I could partially do myself. Lo and behold, Ace Ventura, Pet Detective!!! 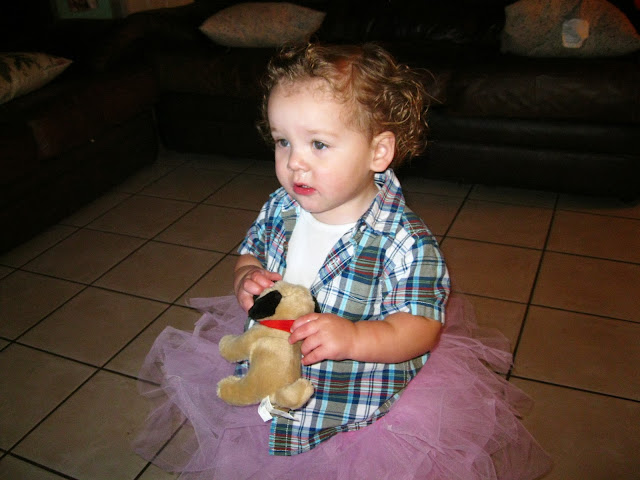 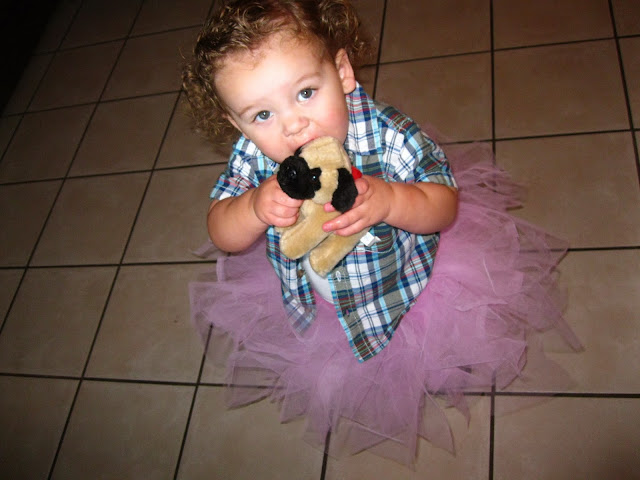 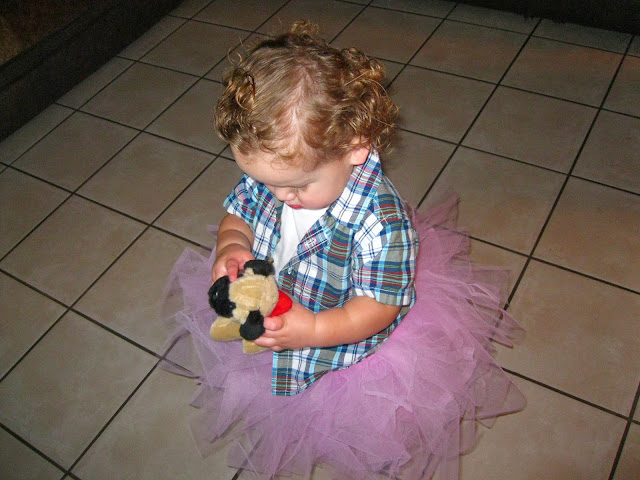 Nick hated that I was putting him in a tutu but whatever. It's Halloween and it was adorable. I had to explain to almost everyone who he was dressed up as because all they saw was a little boy in a tutu but I didn't care. We already had the clothes so all I had to make was the tutu which cost all of about 6 bucks and about an hour of putting together on my part.

We did end up trick or treating to a few houses. Brandon was very apprehensive to walk up to the doors but did pretty good considering he is only 19 months old. We spent all of the evening at Nick's parents house doing the family thing and eating plenty of chili and sweets and hanging out with all of the family. It was a great night considering it didn't really go according to plan. 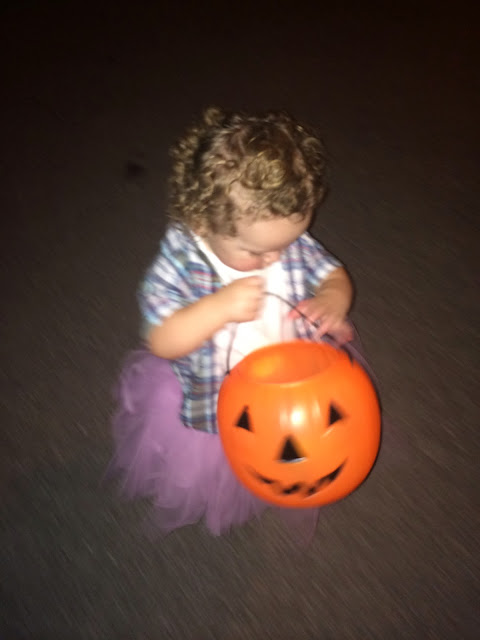 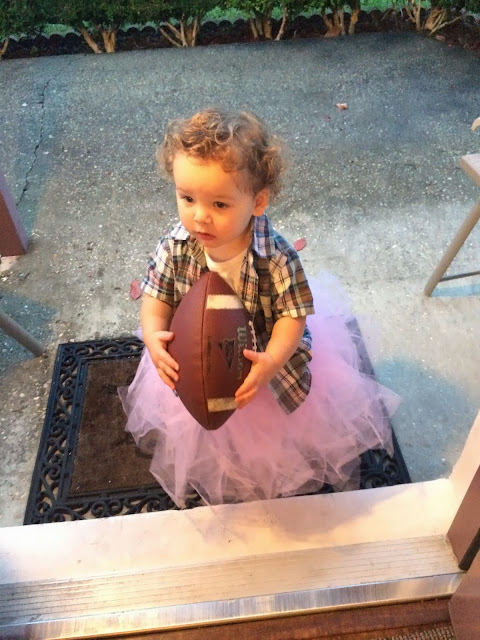 Good news, the bear costume was big on Brandon so we just may try the Ewok again next year. Fingers Crossed :)

How did your Halloween adventures turn out?

Posted by Rachell Chauvin at 8:13 AM