September was a pretty laid back month until the last week or so. There was a lot of football watched, our teams winning a losing (Go Noles; Philadelphia Eagles not so much). We did do a couple of fun things though.  Brandon has started his daredevil phase on the playground. I prefer to call it the "I'm going to give Mommy a heart attack phase" but we will go with whichever. He is no longer satisfied with the smaller play equipment. He has to find the tallest slide and then climb up it (he says screw the stairs). Then once at the top he likes to run around until he decides he wants to slide back down. It wouldn't be so bad if every single playground had a million different openings at the top that he could suddenly just fall through. So, I'm the mommy on the ground running around the bottom of the play equipment as Brandon is running around the top. It's a great workout for me. LOL

Brandon has also started going to open gym at the Emerald Coast Gymnastics on the Fridays that I don't have to work. The kids are from 0-5 and pretty much have free reign over the place for about 2 hours. Brandon loves it and for only 5 bucks, it's great.

Nick and I took Brandon to the pier one weekend. I had never been which Nick was dumbfounded about but it was nice to just walk all the way down and Brandon really enjoyed watching the people fish and looking at all the birds.

That afternoon we took Brandon to his very first circus. We ended up with pretty terrible seats so I think next year I will pay for better ones but I just didn't want to shell out the extra money in case we had to leave because Brandon wasn't enjoying it. For the most part I think he did. He rode his first pony at the circus and watched as best as an 18 month old could. It was hard keeping him in the stands as he kept wanting to walk down but I think it was definitely a fun experience for us all. One we will definitely do again next year. Maybe Brandon will even ride the elephant then.

Speaking of 18 months, I still cannot believe that we are now half way to 2. That's just crazy to me. 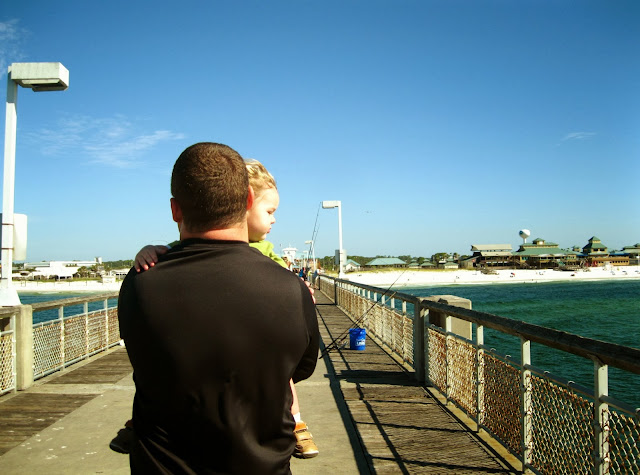 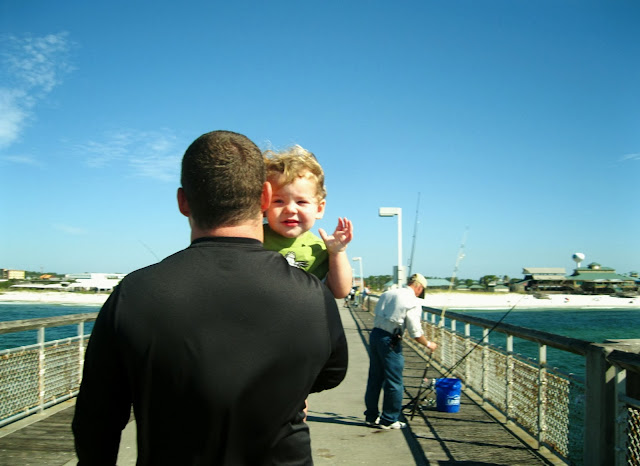 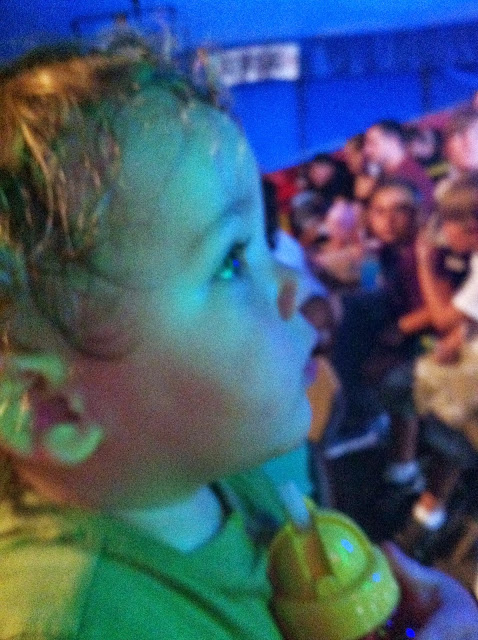 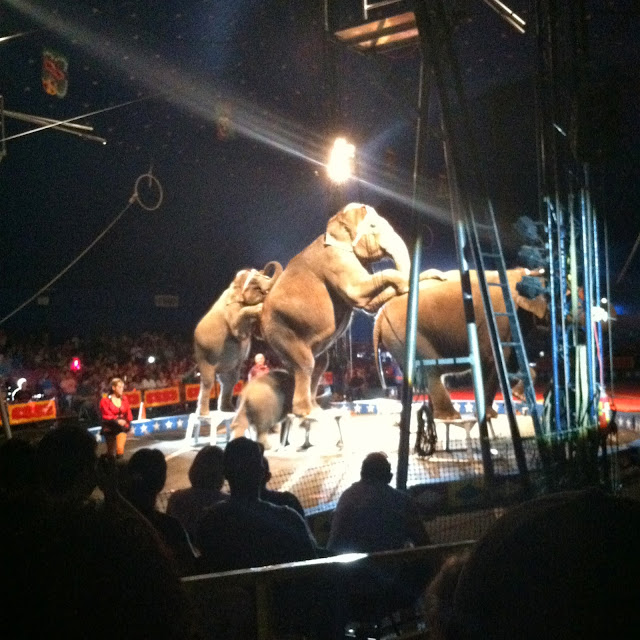 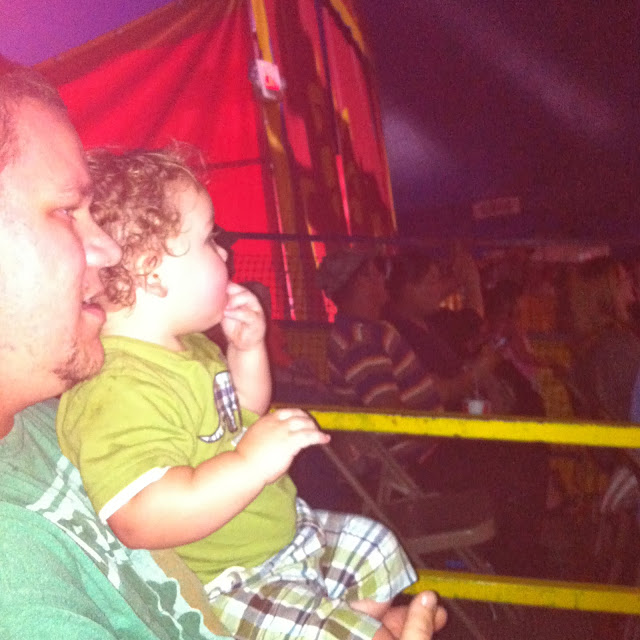 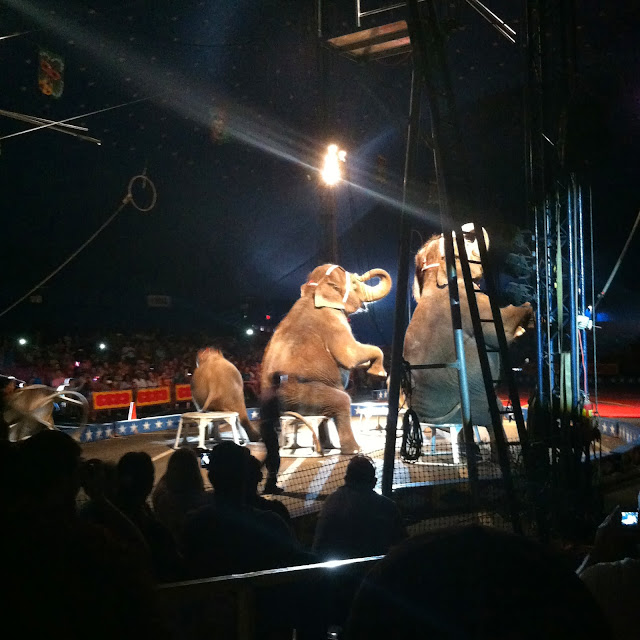 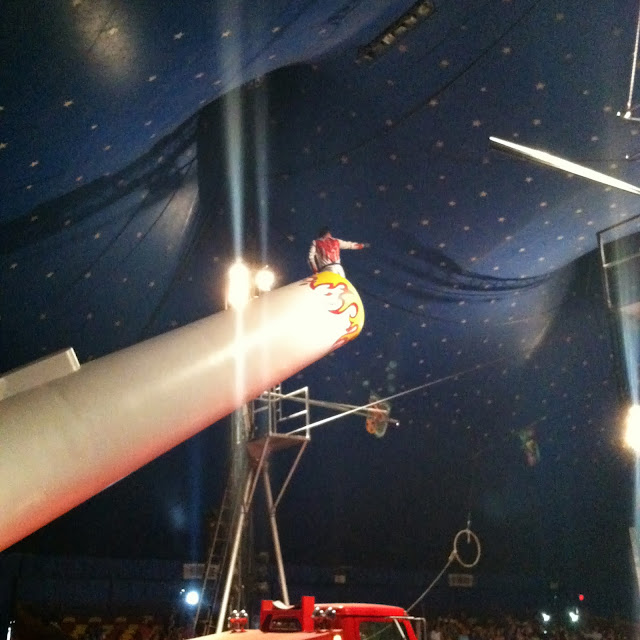 Posted by Rachell Chauvin at 9:45 AM