So, late last year (wow, that seems weird saying that) myself, Nick, his sister, Hollie, and her husband, Chris all went on a 5-day cruise together. We left the little's with the grandparents and had a full week of adult only fun! This was my first cruise so I was ridiculously excited about it as it was also my very first trip outside the lower 48. We ended up cruising on Royal Caribbean's Majesty of the Seas which is one of their older and smaller ships but you really would not have known that without looking the info up (which I obviously did).

Below are some photos of our first and second night of vacay. We drove down to Miami Beach to stay for one night before boarding the boat the next morning. This was my first trip to Miami Beach and I have to say that I wouldn't mind going back to spend a long weekend there to really get in the sights and sounds. I had been to Miami before for an Orange Bowl game while in college but we never ventured to South Beach while there.

For our one night in Miami, we stayed at Eden Roc located directly on the beach. It is a beautiful property and we would definitely stay again if we do another trip that direction. The property is beautiful and the beds were so freaking comfortable. I wish I would have taken better/more photos of the property but I had too much fun exploring the property and the area around it to worry about pulling my camera out. Just know that Valet is ridiculously expensive but everything on Miami Beach is so just prepare yourself for that. 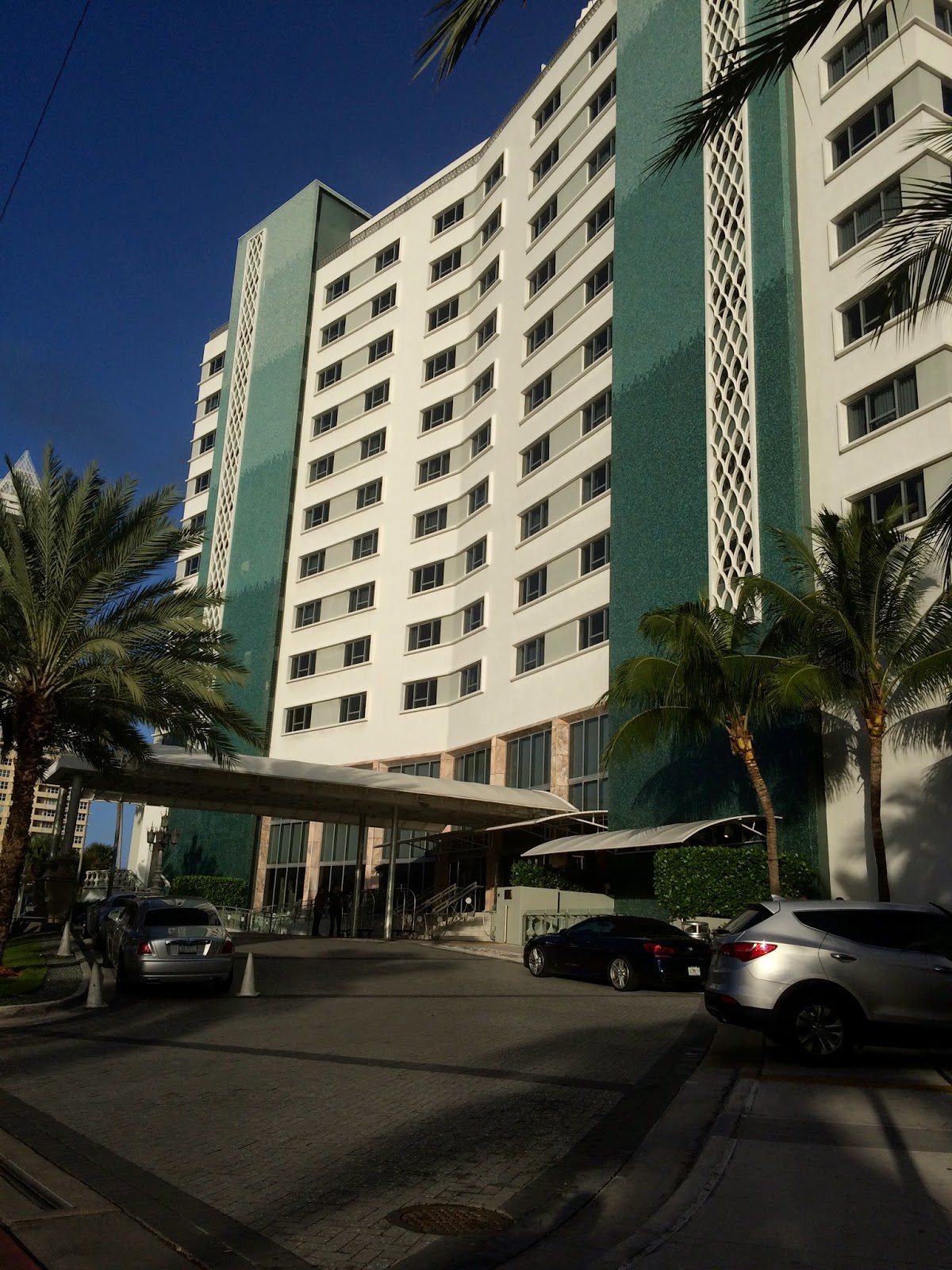 The front entrance to Eden Roc 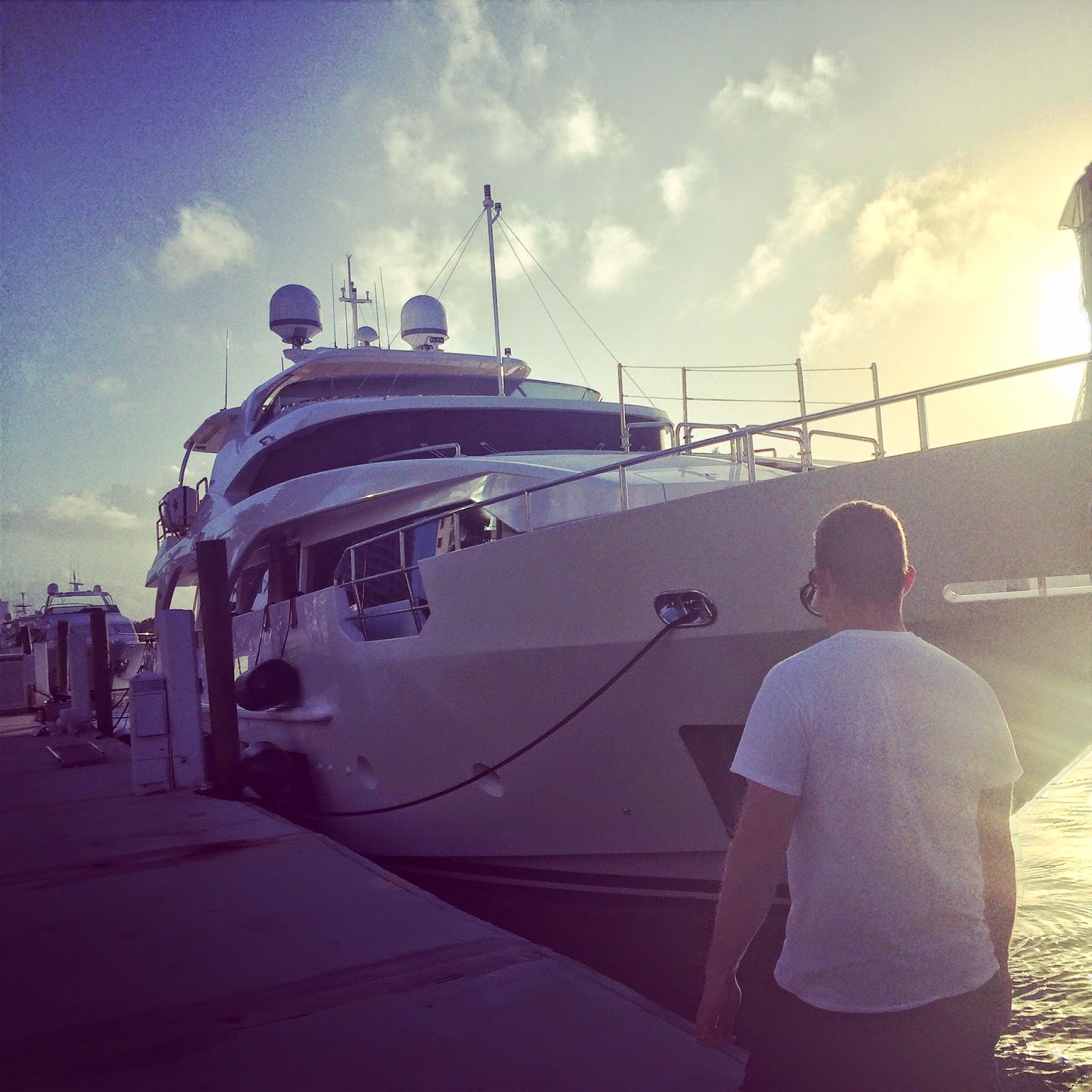 One of the many ginormous yachts parked along the canal directly across from the hotel. 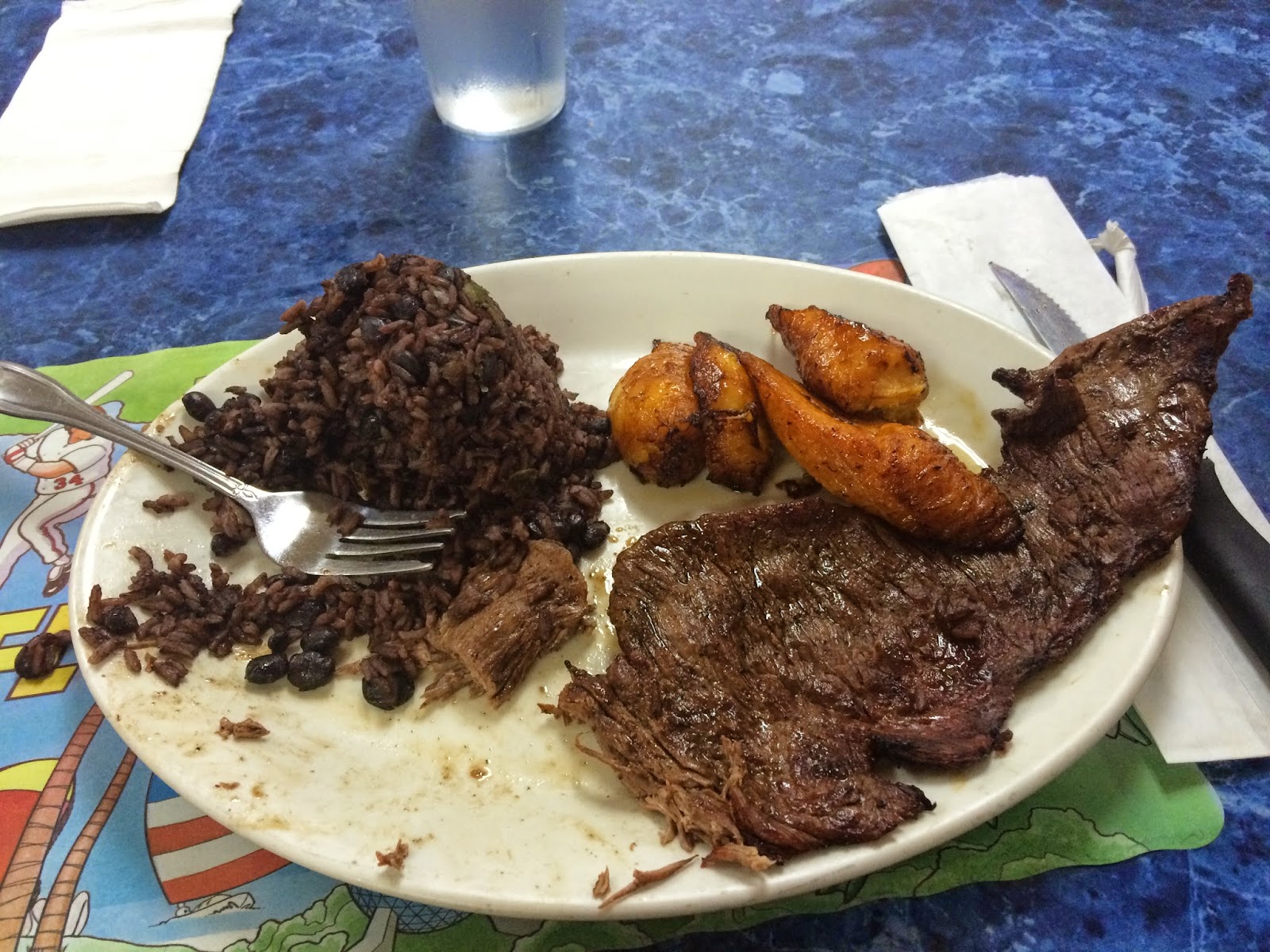 Our "fancy" dinner. We ate at literally, a whole in the wall, Puerto Rican restaurant that served some fantastic food at a ridiculously cheap price. I cannot remember the name of it but it was good. 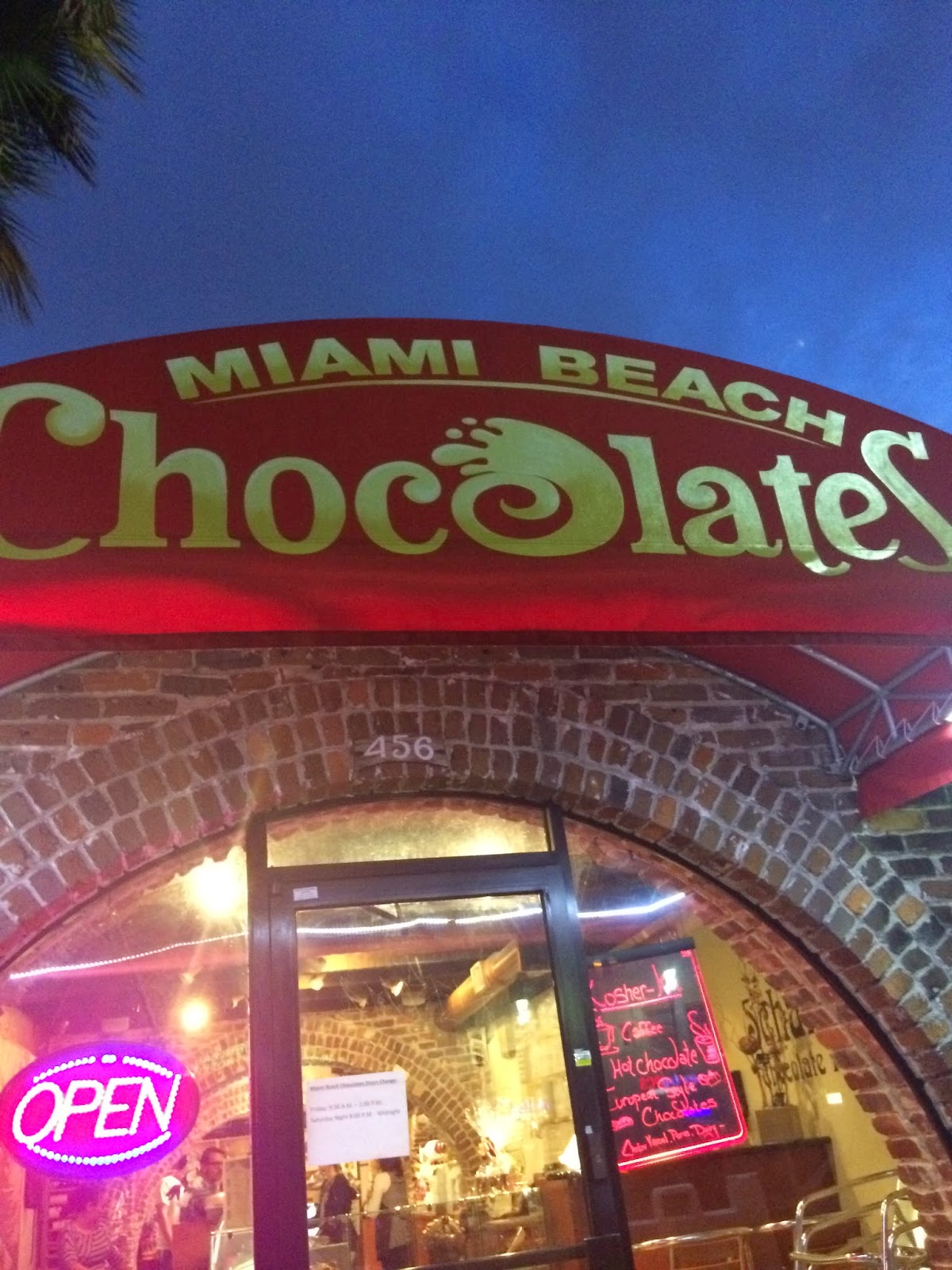 Some of the best chocolate I have ever eaten. 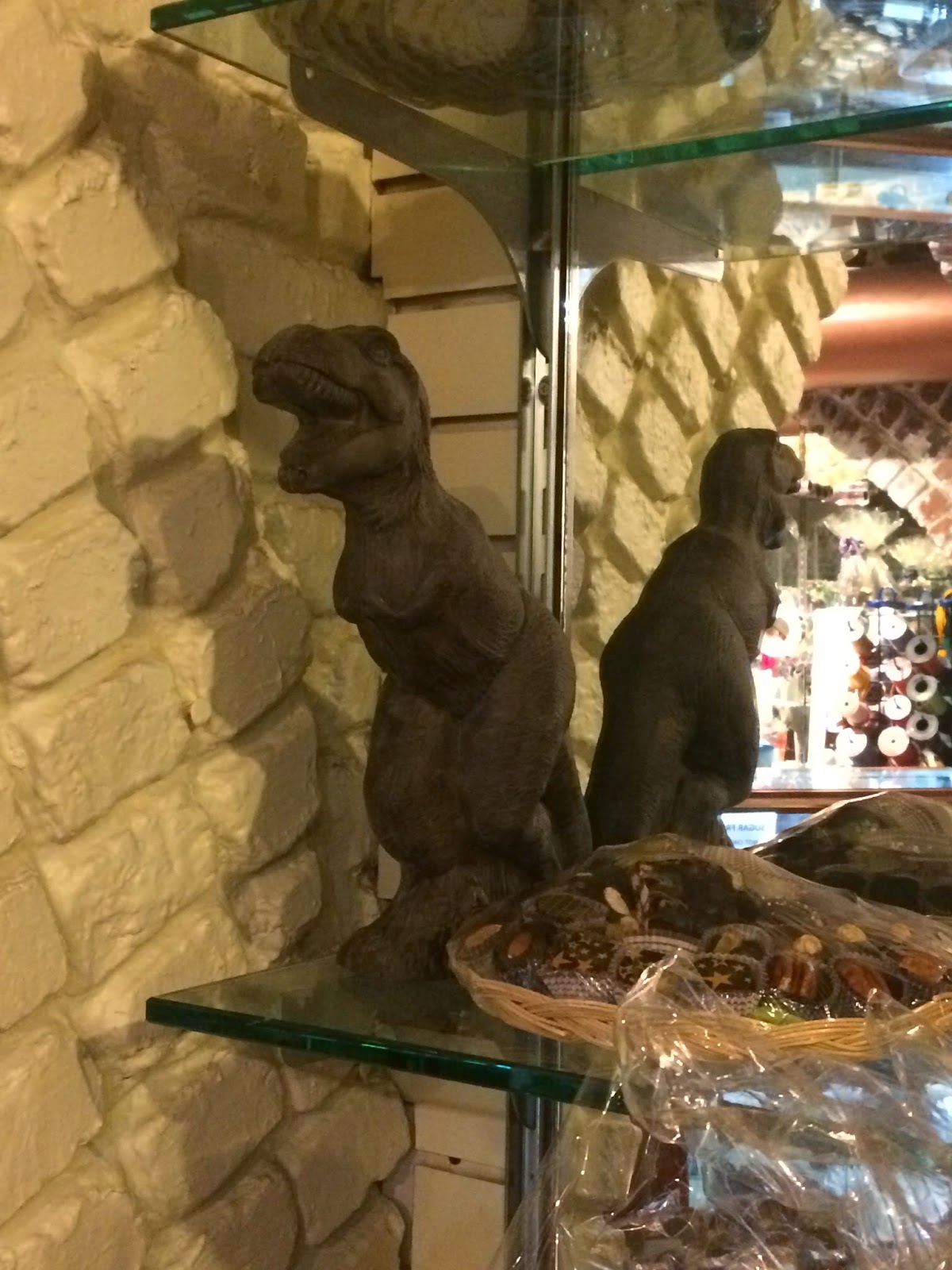 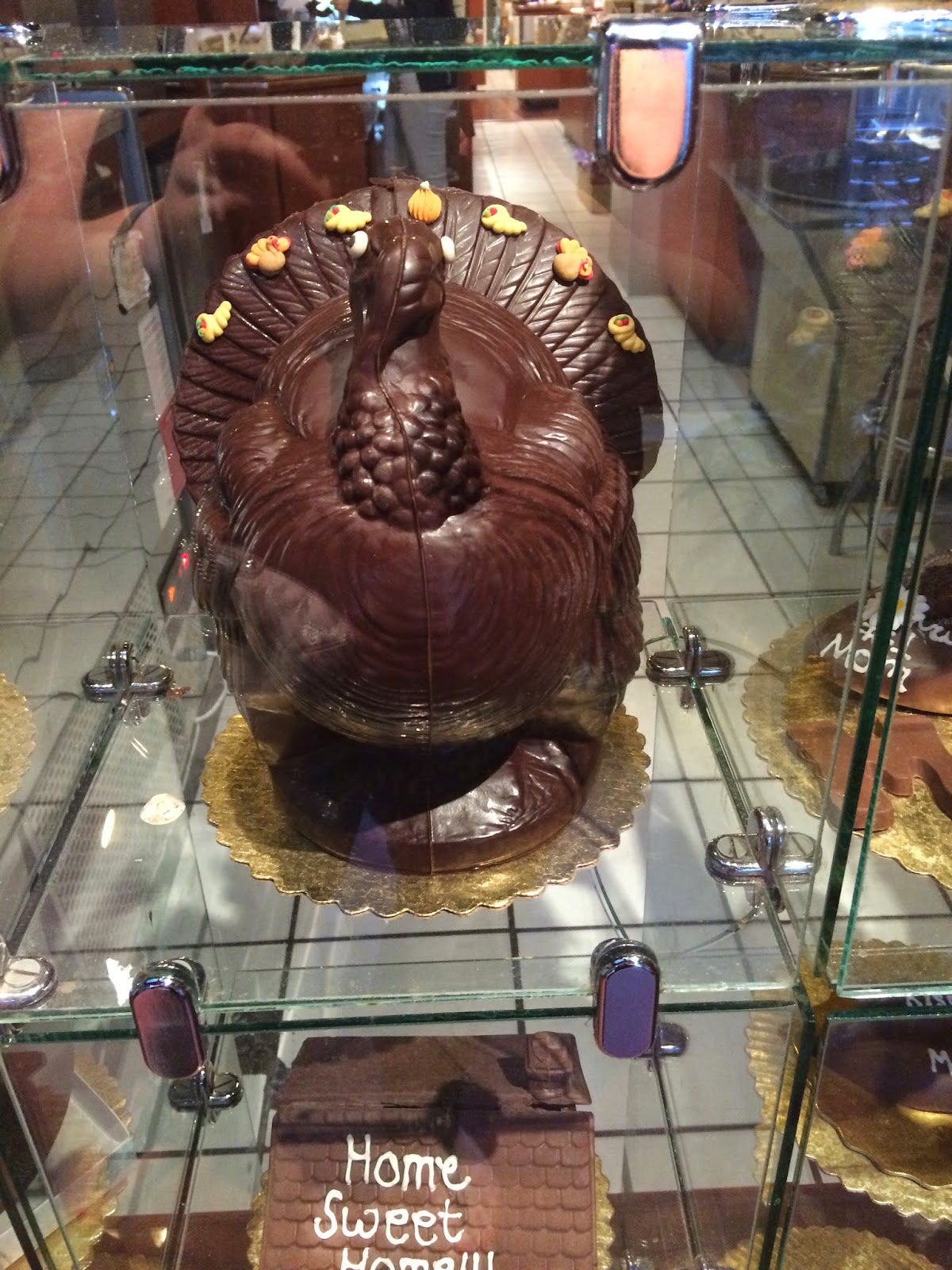 Would you rather have turkey chocolate instead? It was almost Thanksgiving. 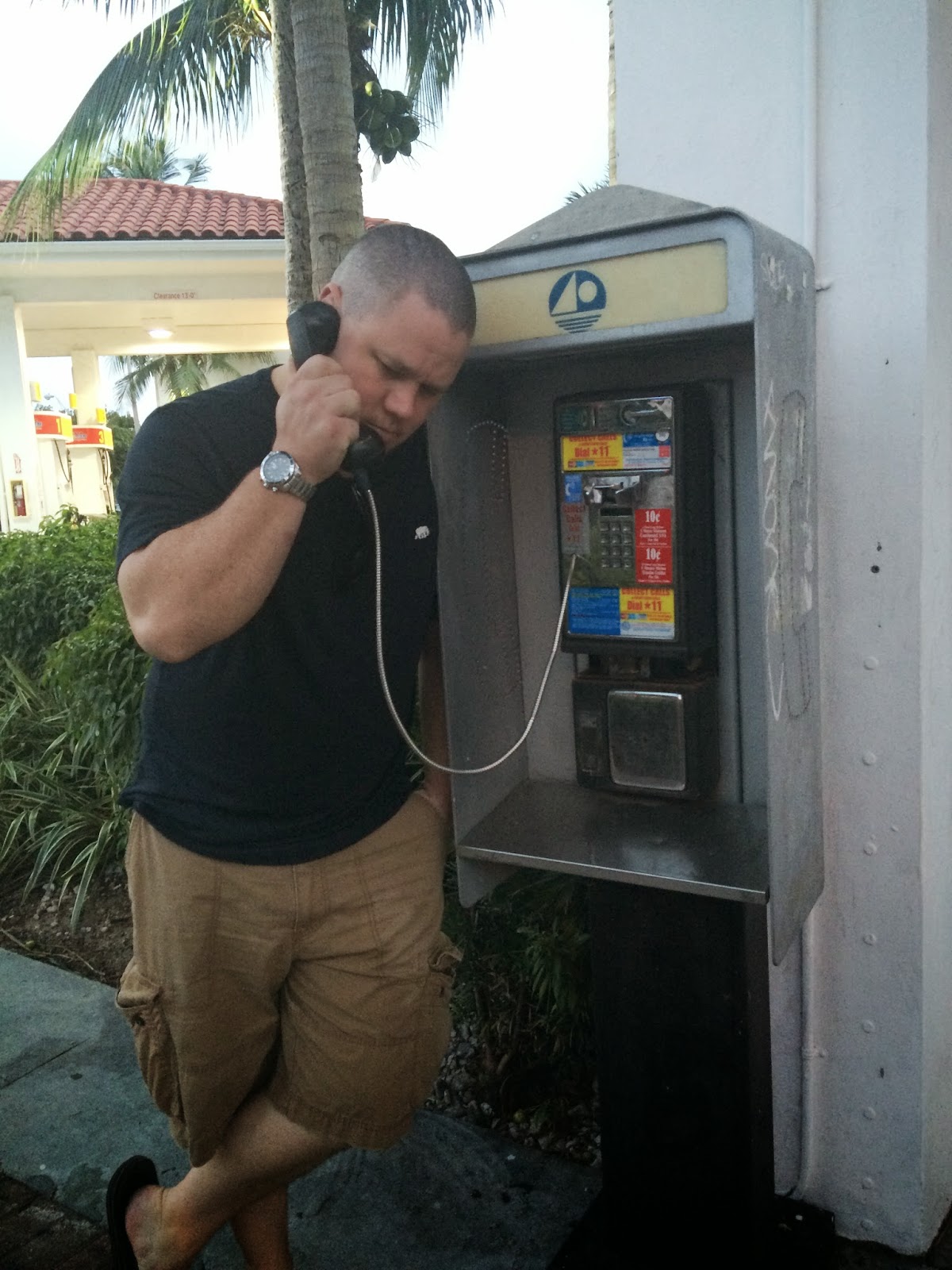 The next morning we stopped by Bayside Marketplace to grab a bite to eat and shop a bit before boarding the ship. We ate harbor side at Tradewinds as you can see below. 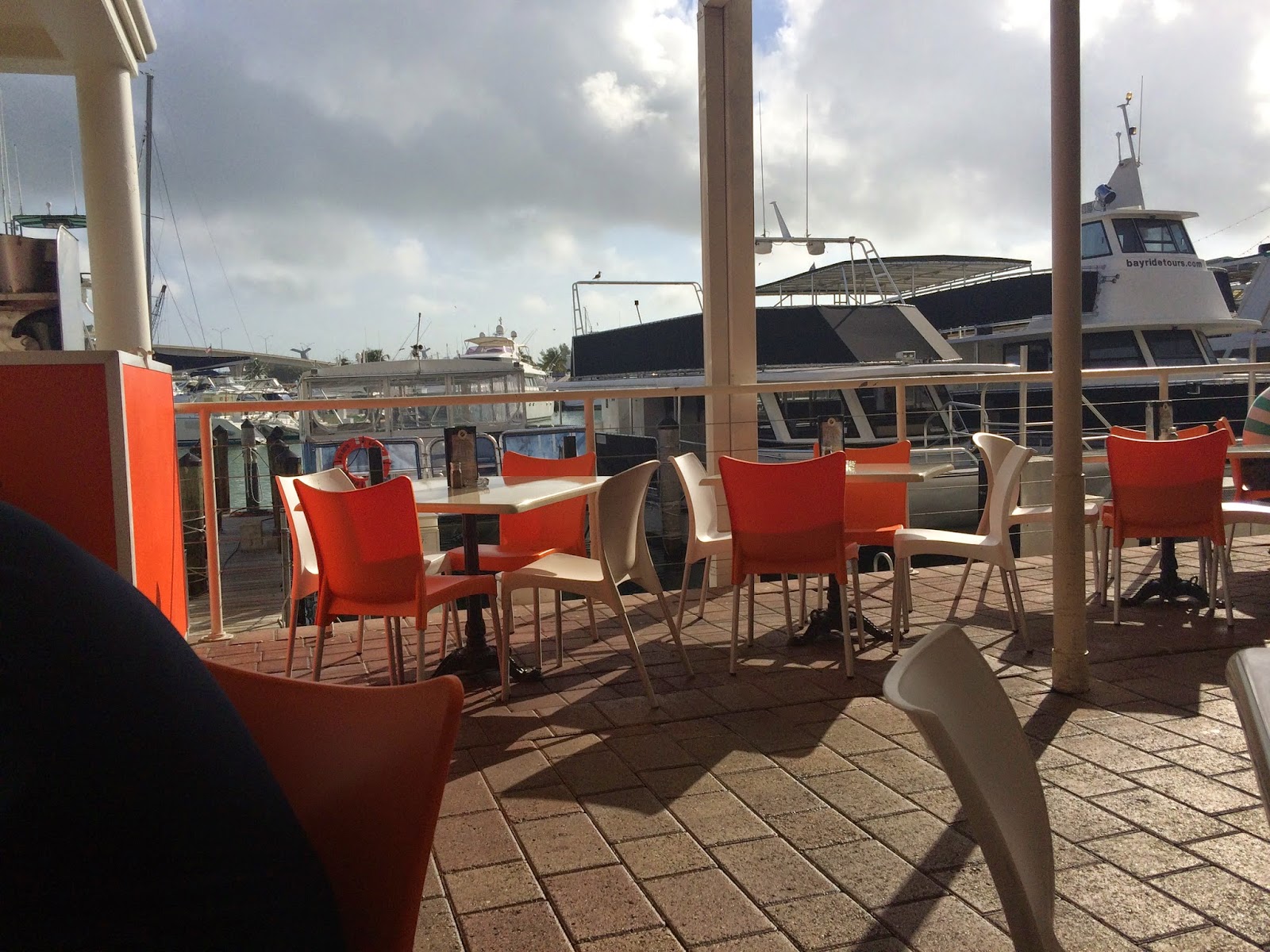 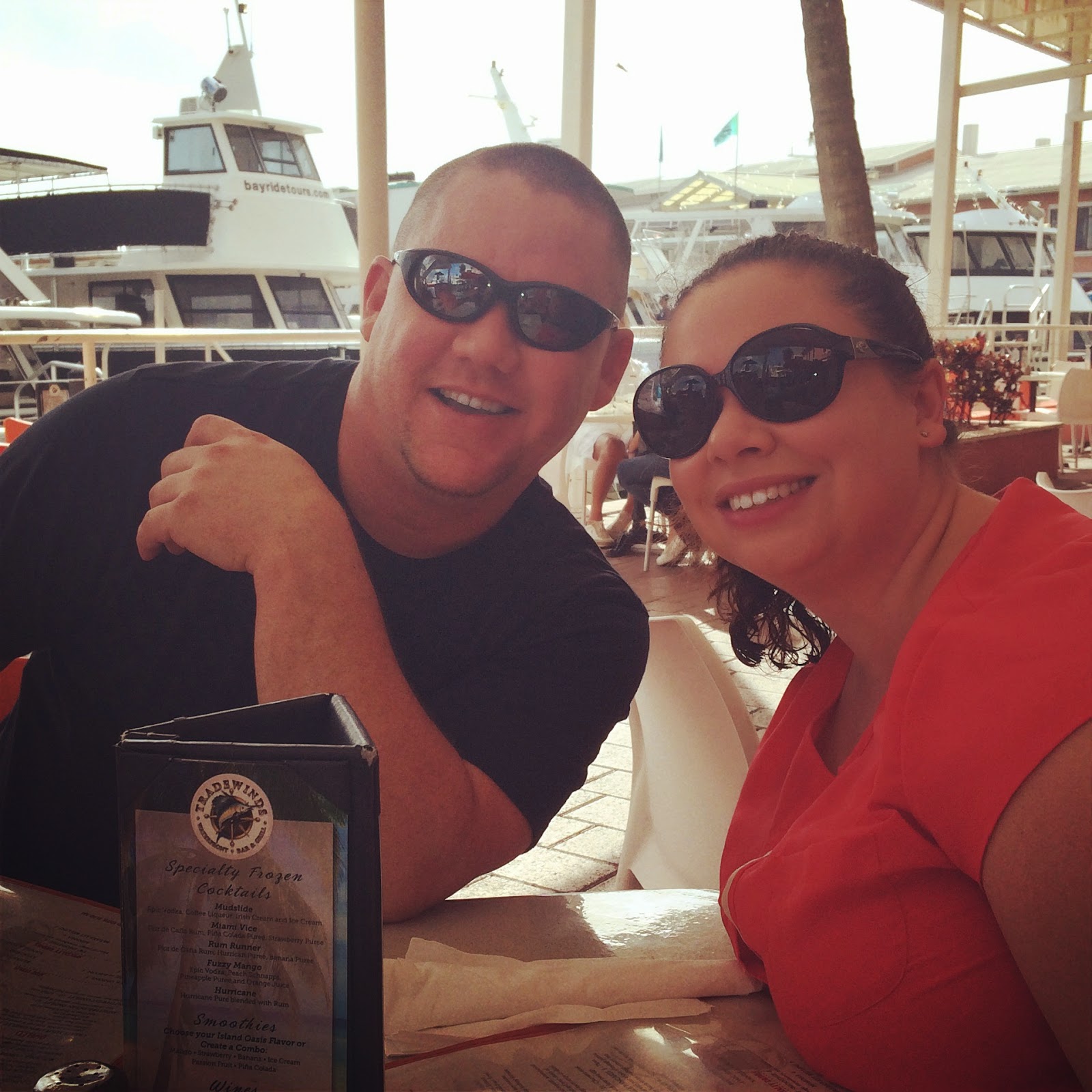 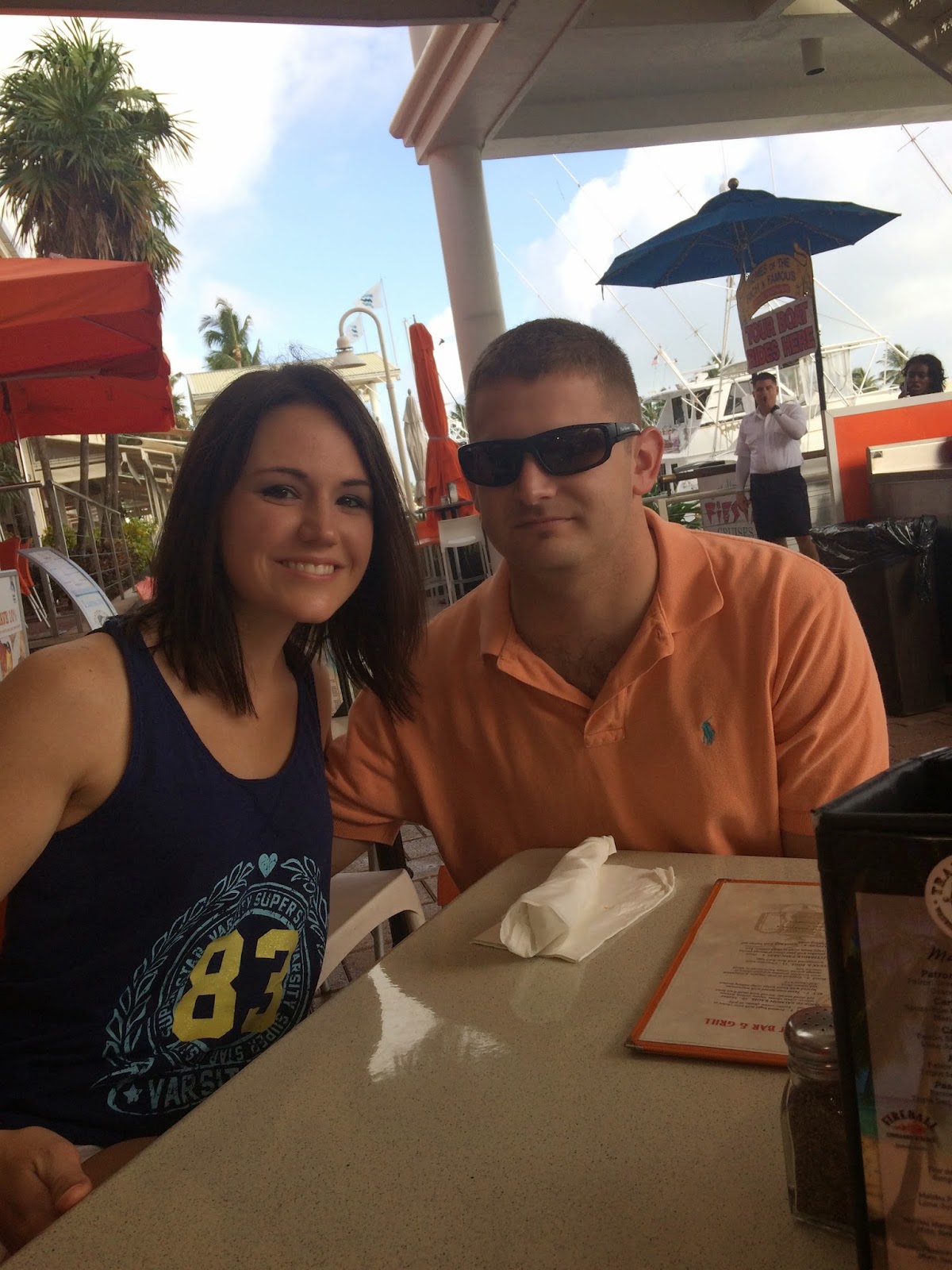 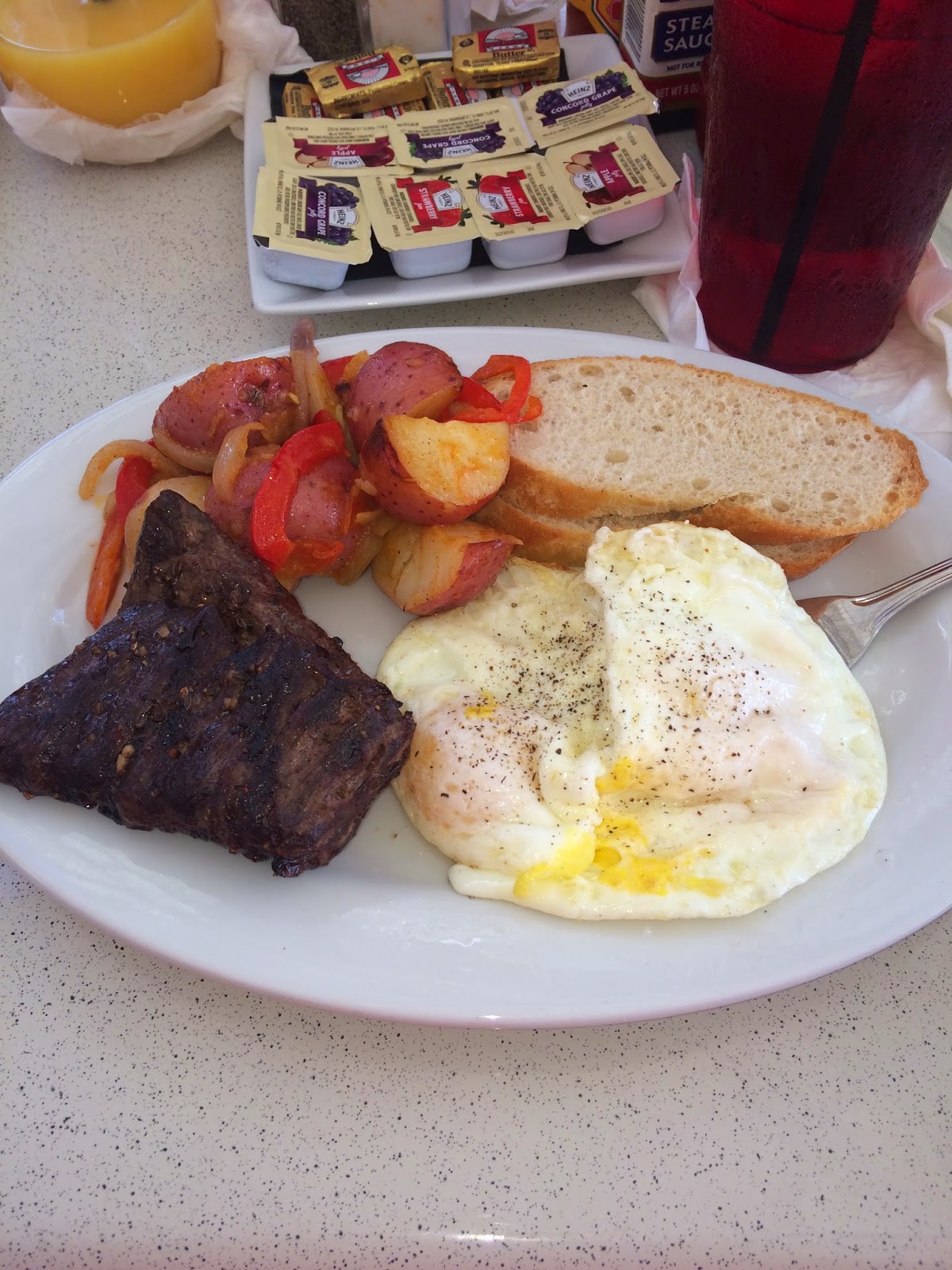 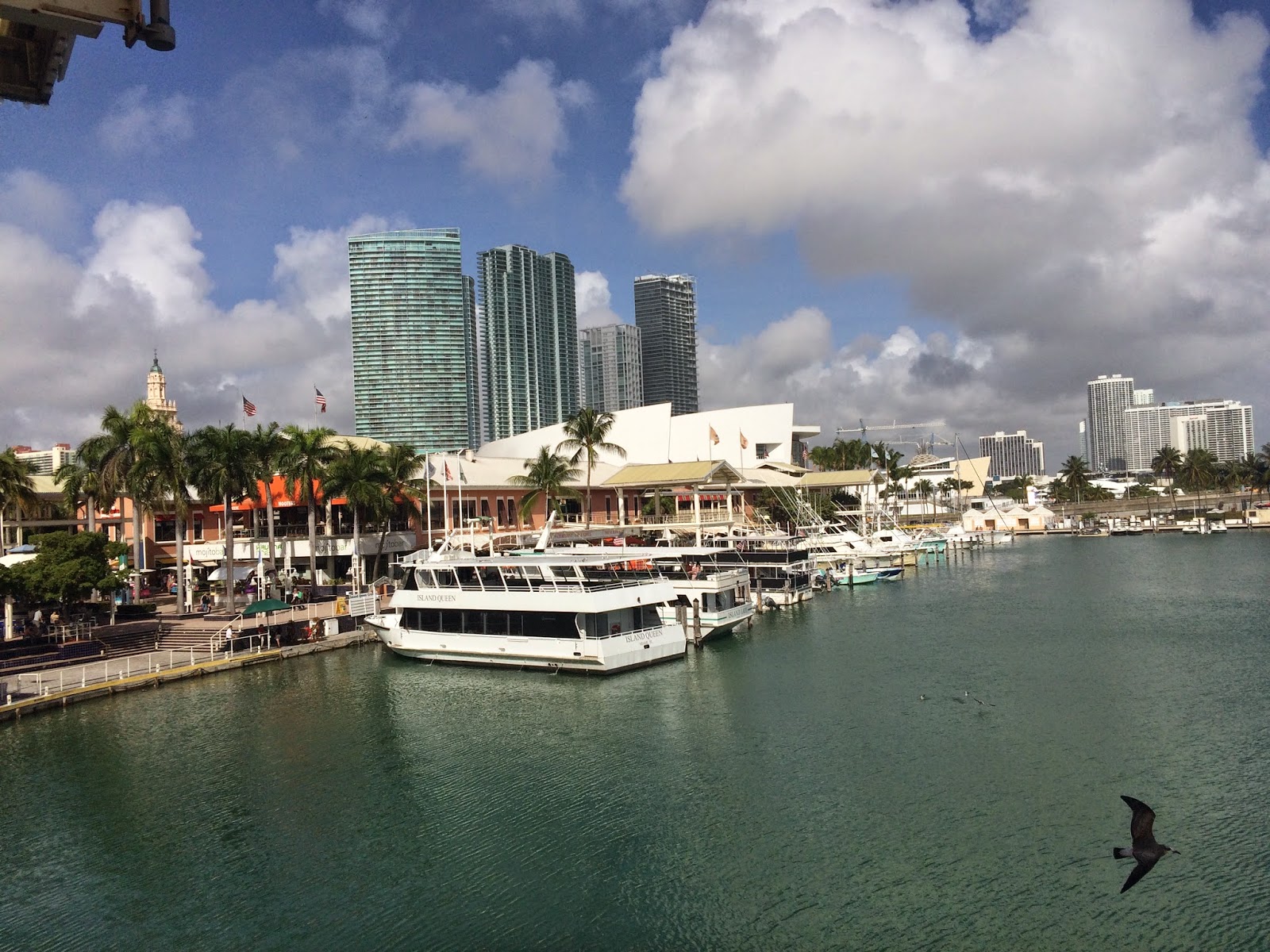 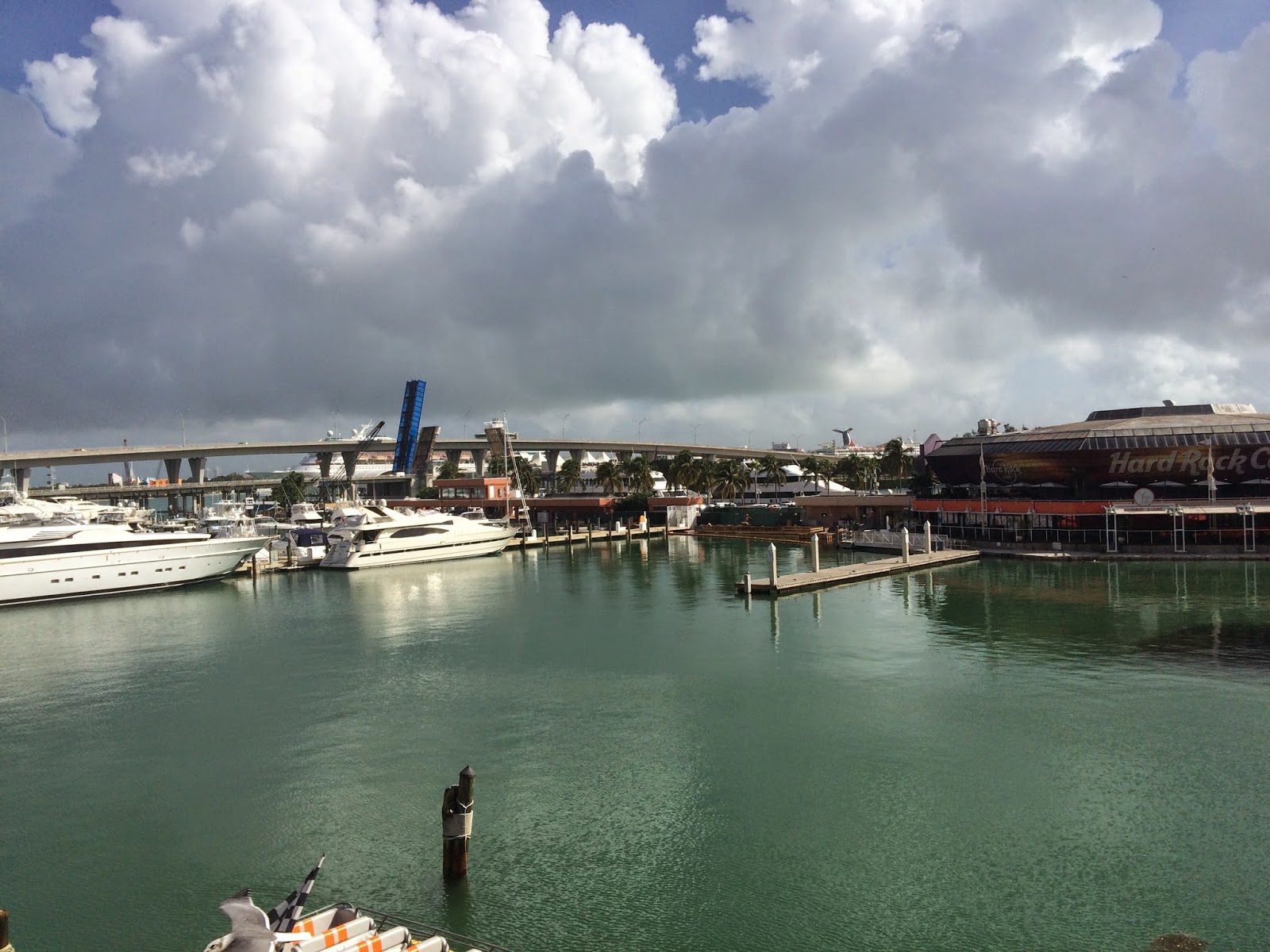 We were able to board the ship pretty early and enjoyed the views from the pool deck before shipping off for the Bahamas. 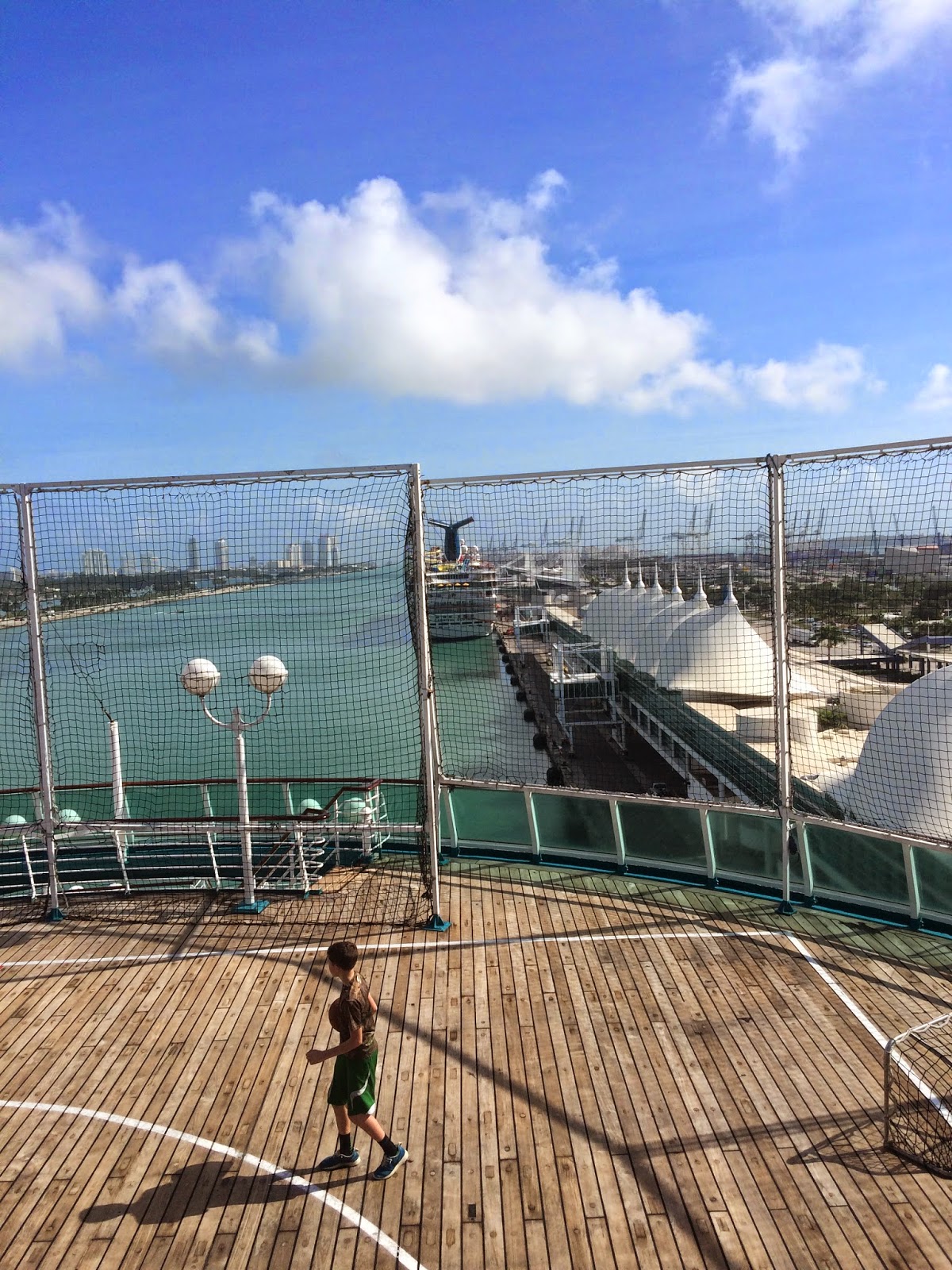 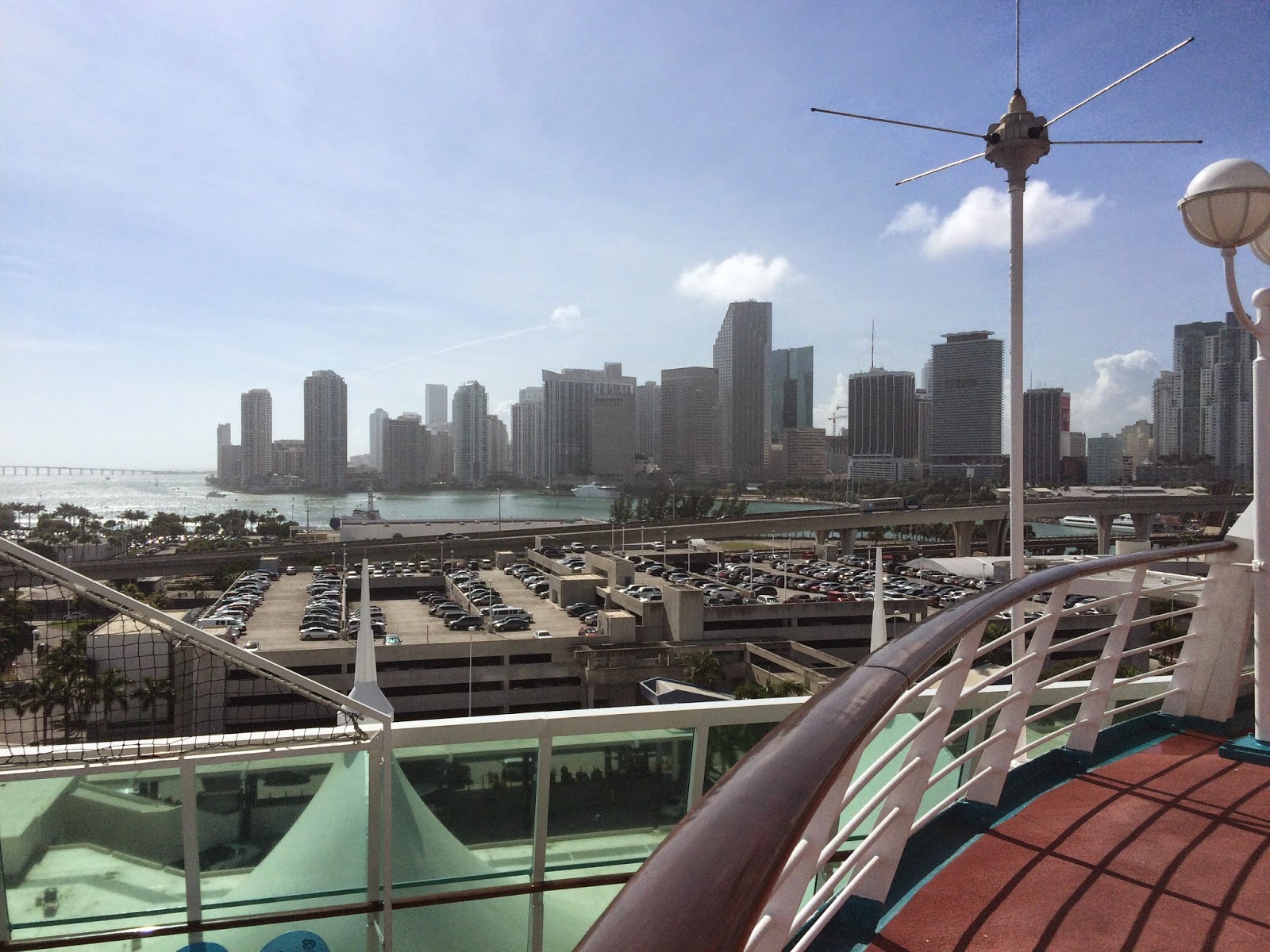 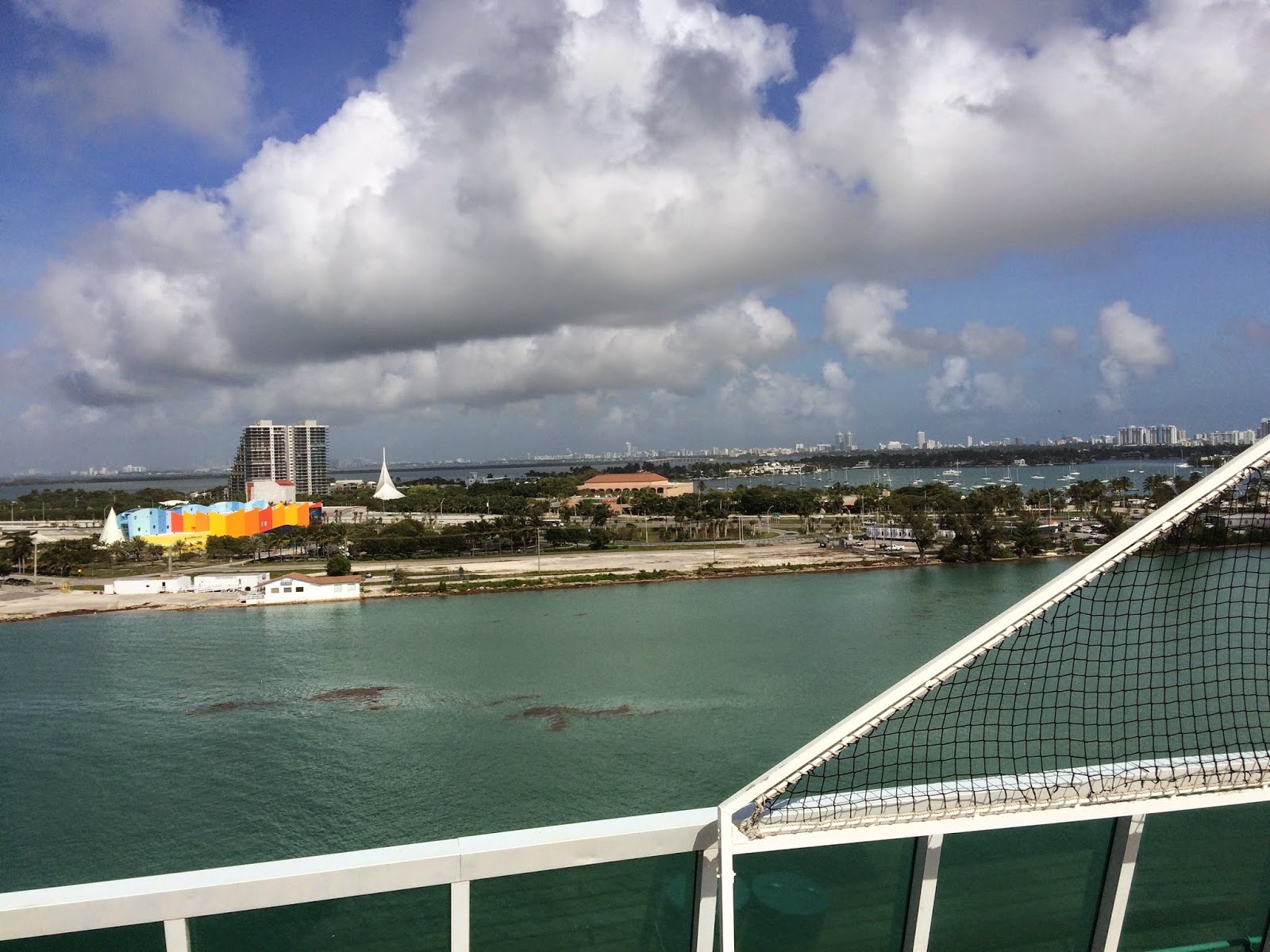 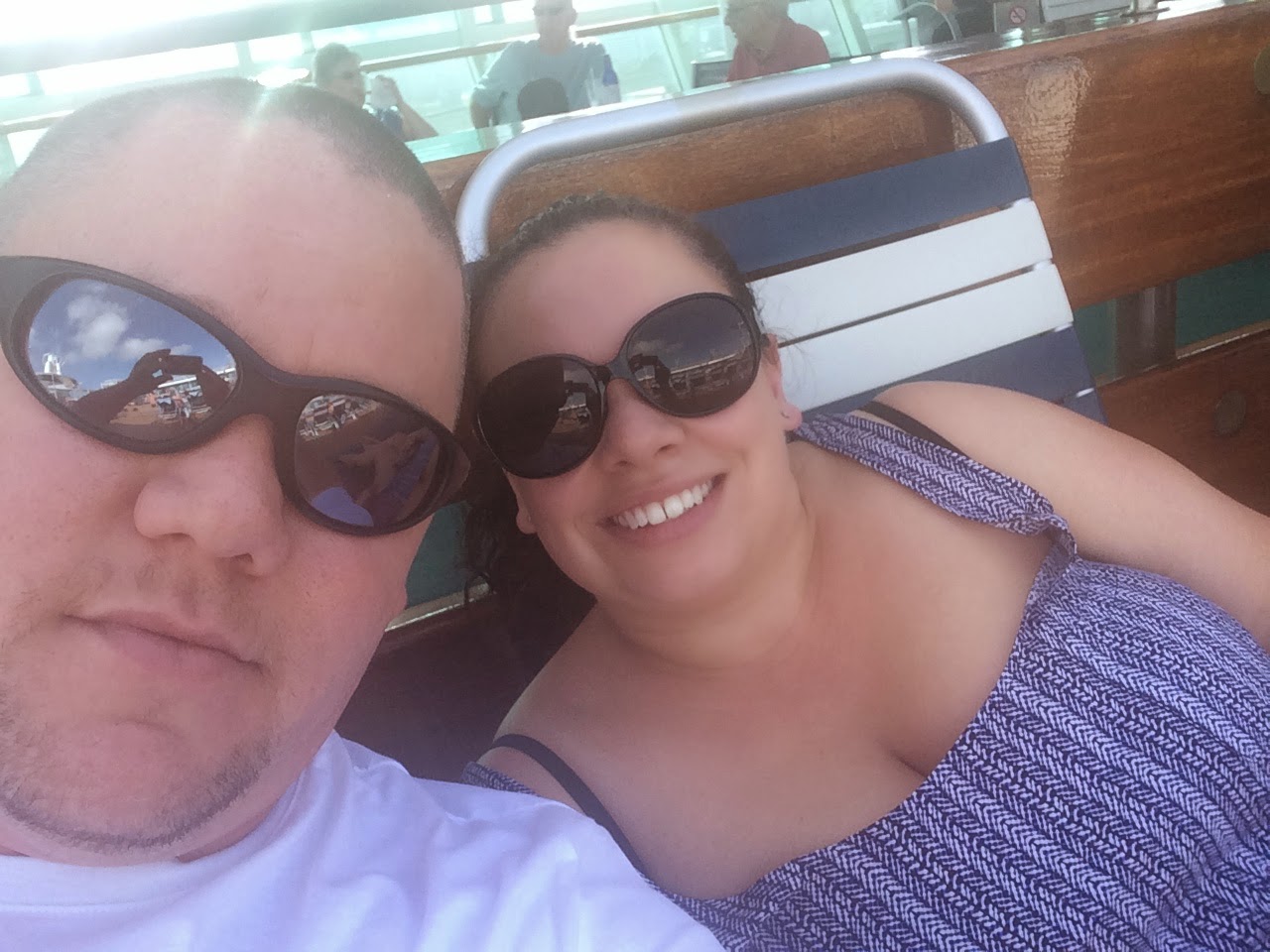 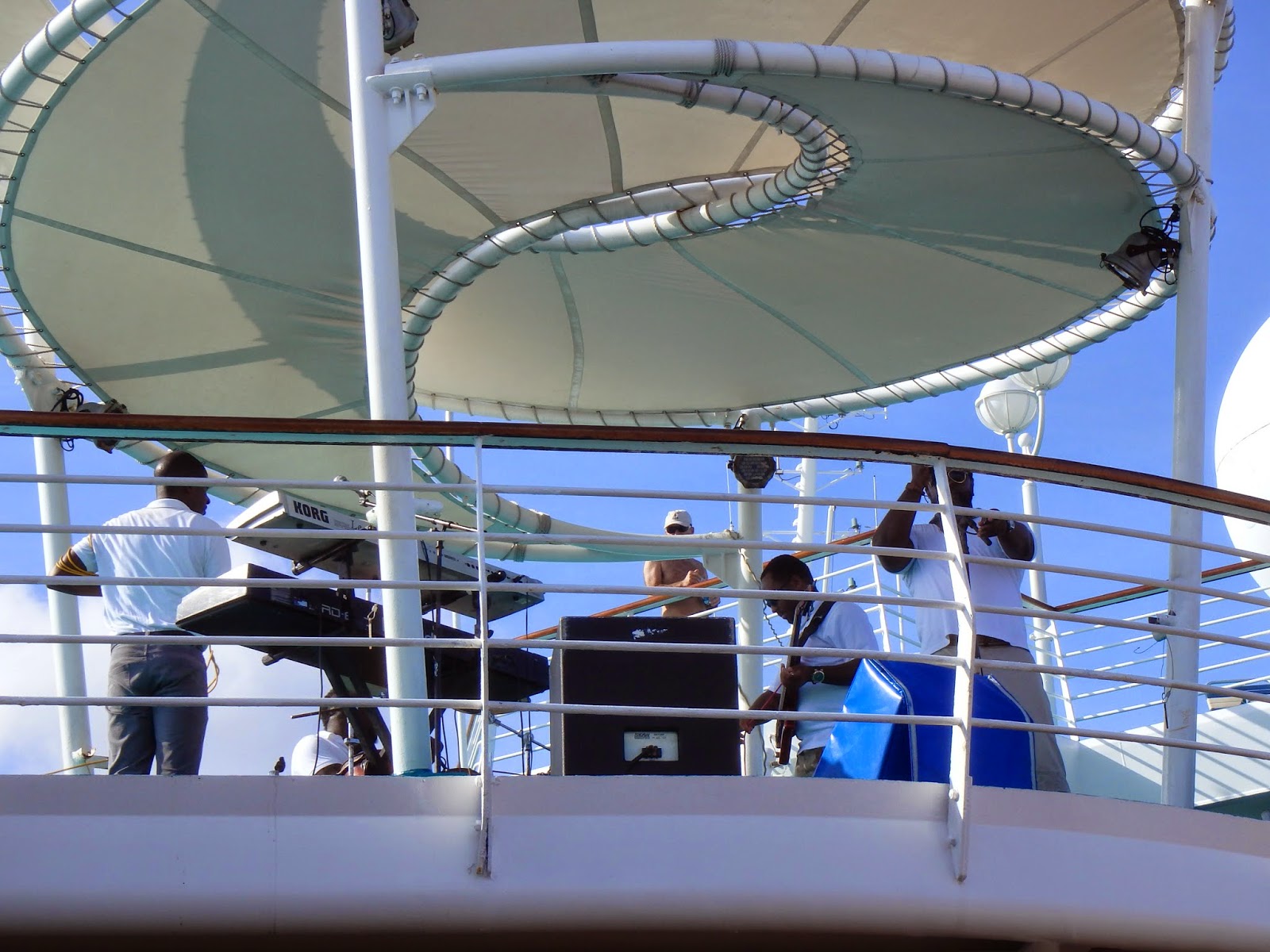 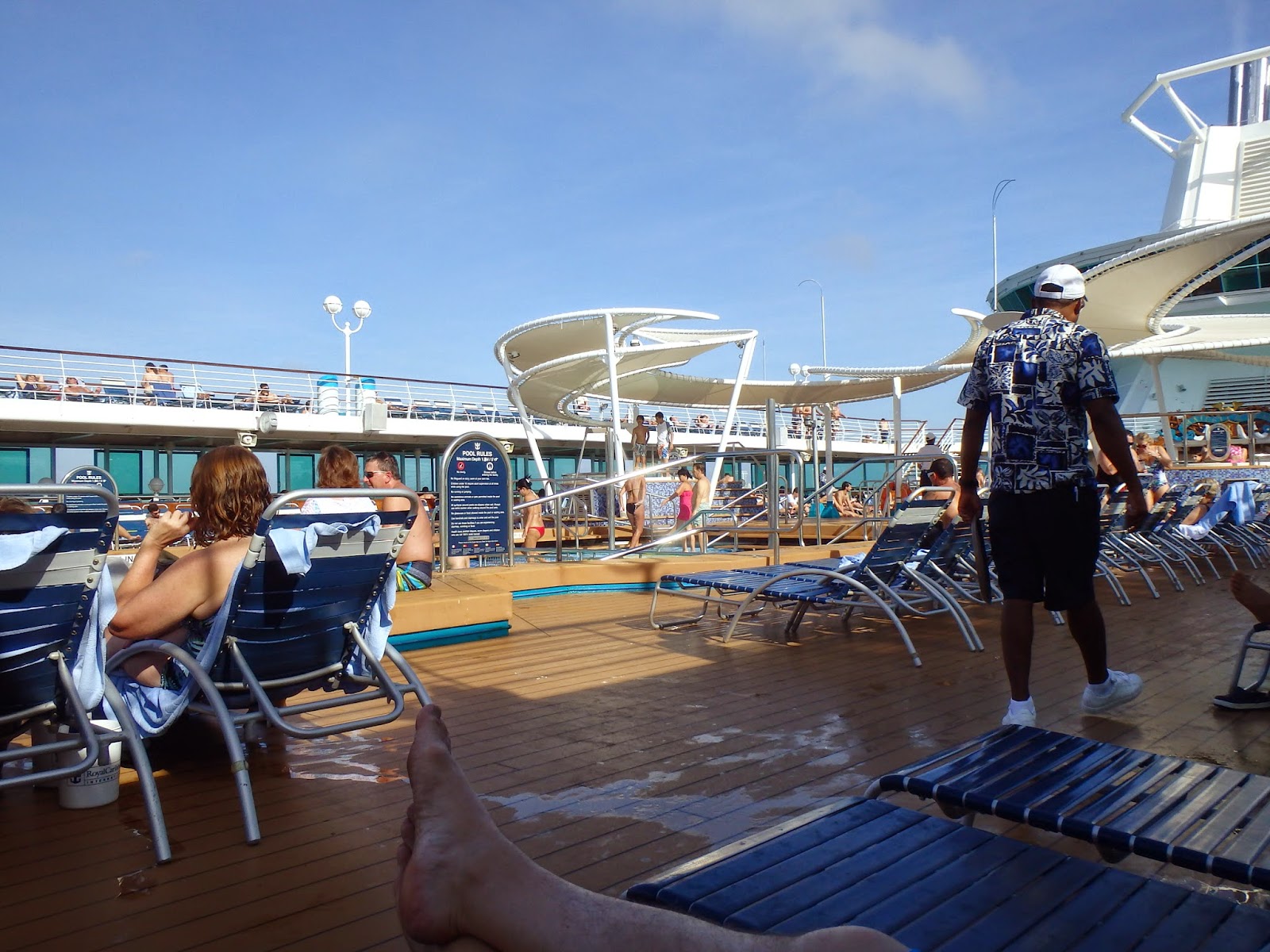 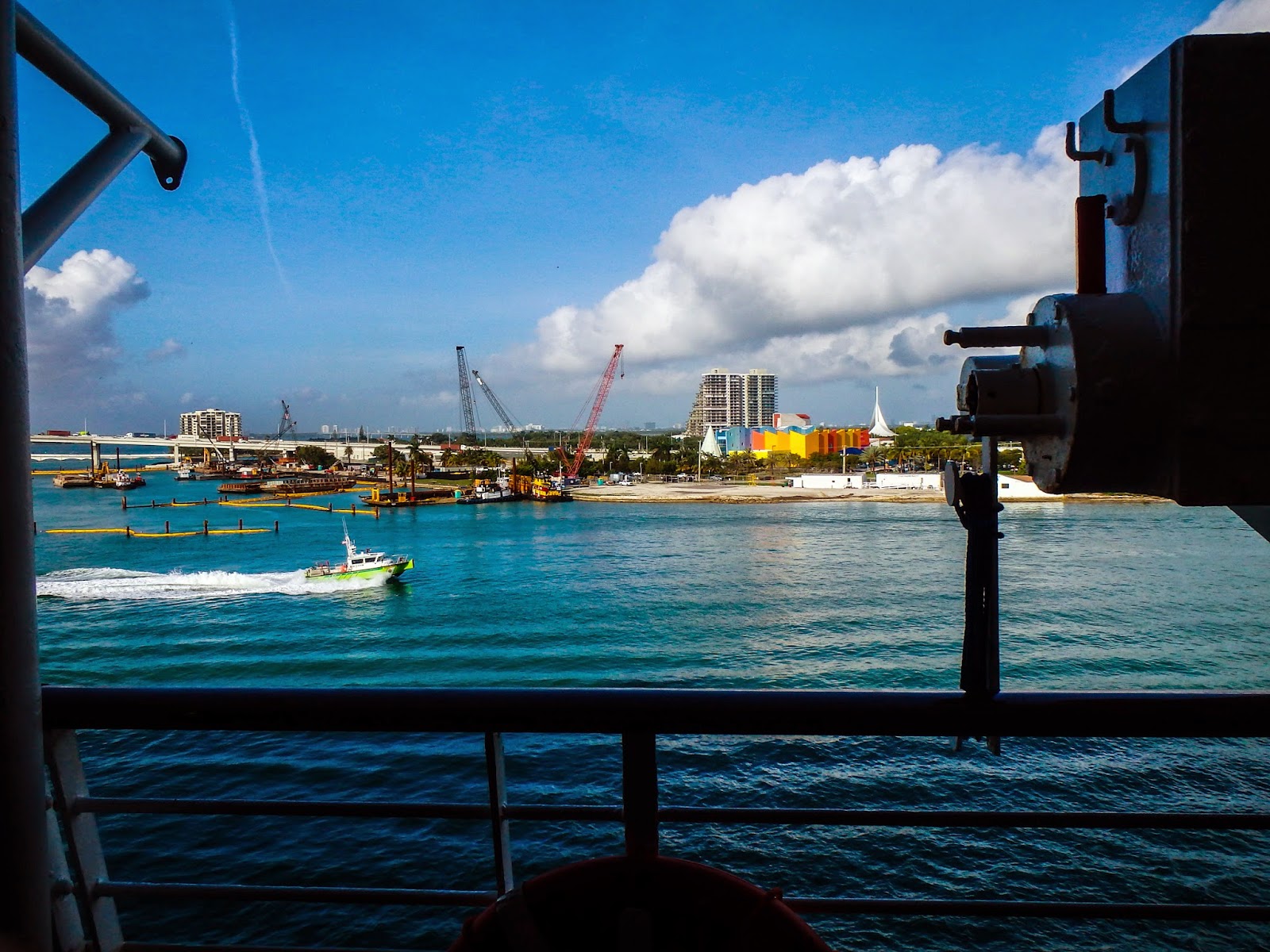 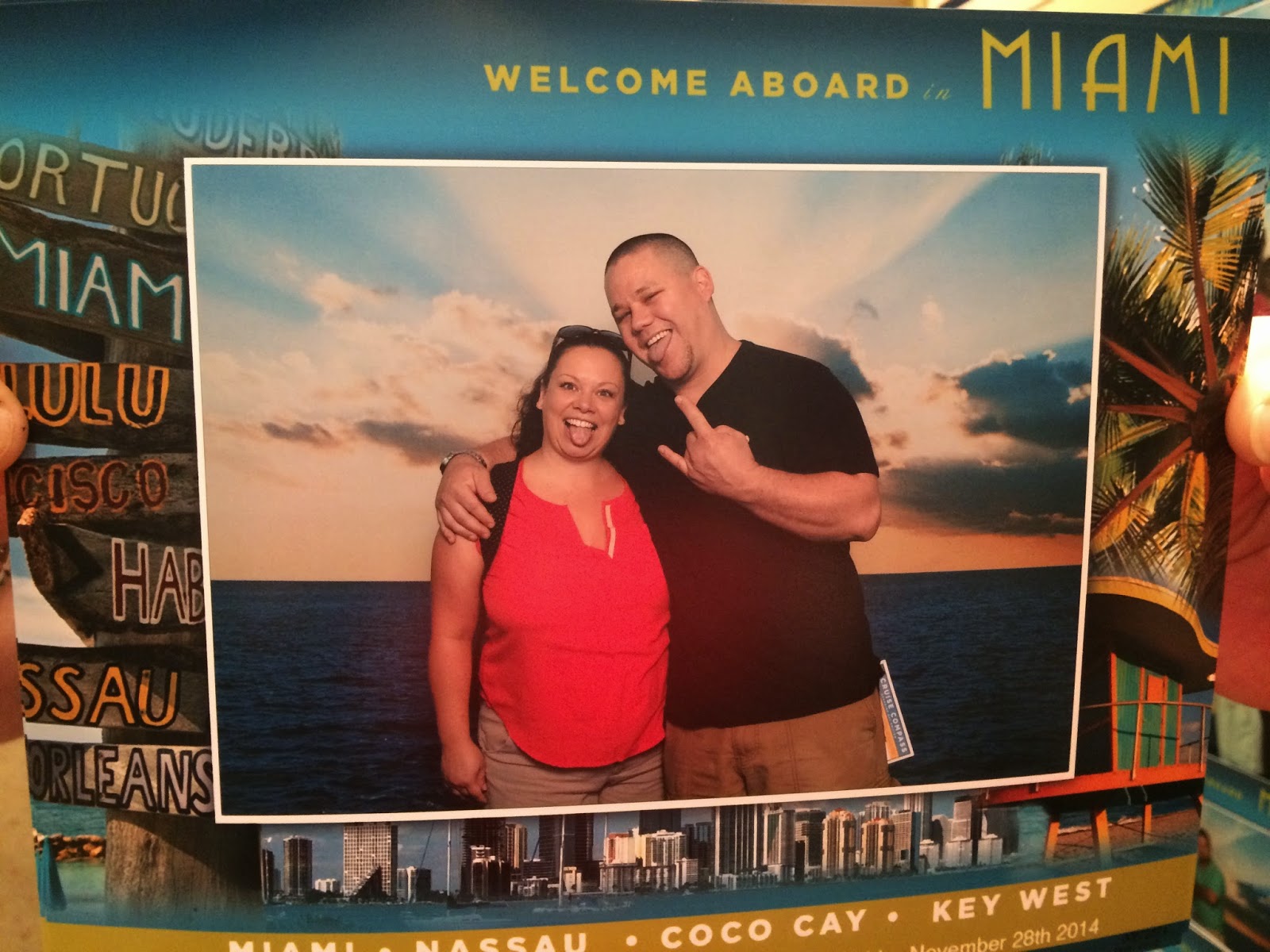 Check back in a few days for more of our November vacation adventure.