I am going to do a few catch up posts from the last few months to just update what all we've been up to. These will all most likely be very picture heavy but I really want to get these up so bare with me.

July Happenings:
July was a pretty low key month. It rained almost everyday here, which is very uncommon. We ended up having one of the wettest summers on record which really put a damper on a lot of the things I wanted to do. We didn't really venture out to the beach due to the rain and how super busy I was with work and all (Summer is my busy season).

July is my birthday month though. I had a pretty low-key celebration but really enjoyed it. Nick took me shopping during the day and I got to purchase some things I really wanted from Williams-Sonoma (kitchen store heaven) and we made a build a bear which was quite hilarious. We ended up at my favorite restaurant, La Famiglia, with some family and friends for the best Italian food on the planet. We also did this really fun 7D Zombie experience/ride which was a blast. I placed 3rd in zombie killing and was pretty stoked about that.

We did a lot of family cook outs and lots of outdoor time in July and just really tried our best to enjoy ourselves during the super busy summer months.

Brandon was 15 months old for most of July. He had his first attempt at the potty which is kinda a big deal. We had to stay inside for most of the month but when we did get to venture out, it was definitely to somewhere with water. He is a bit of a water baby so it was easy to keep him occupied and entertained during the hot summer days. 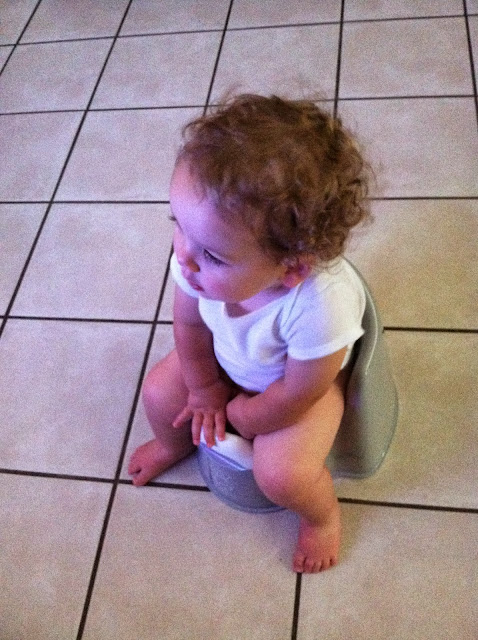 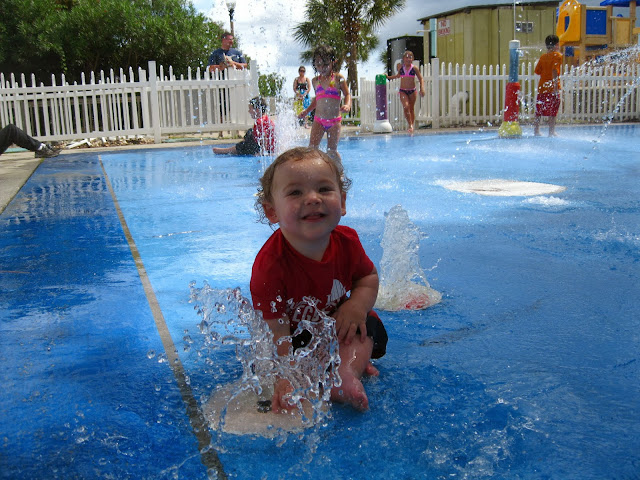 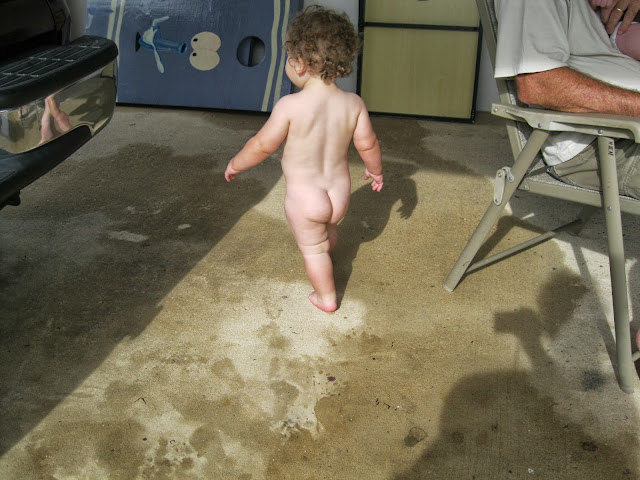 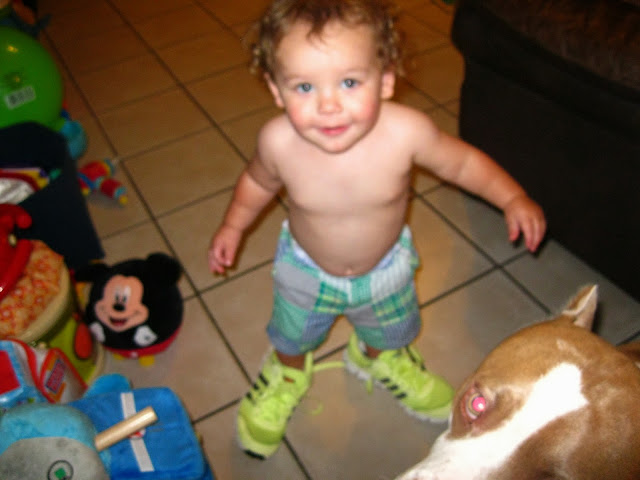 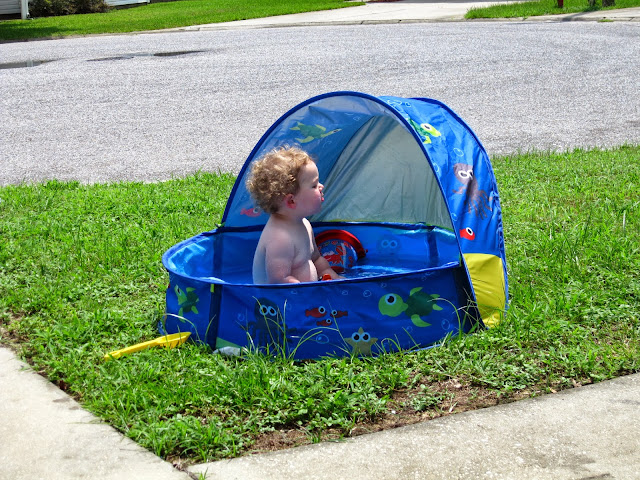 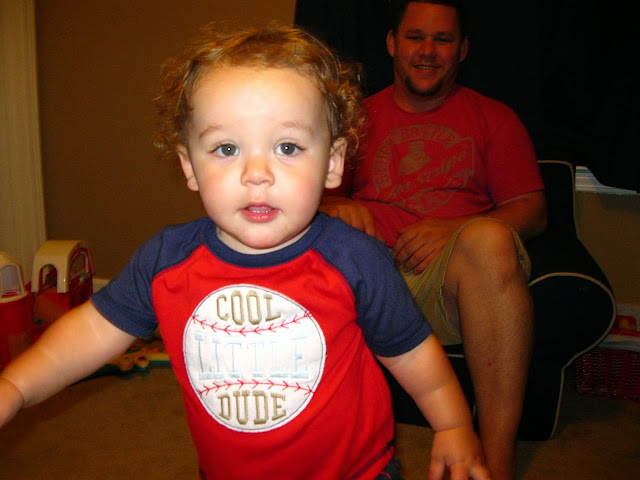 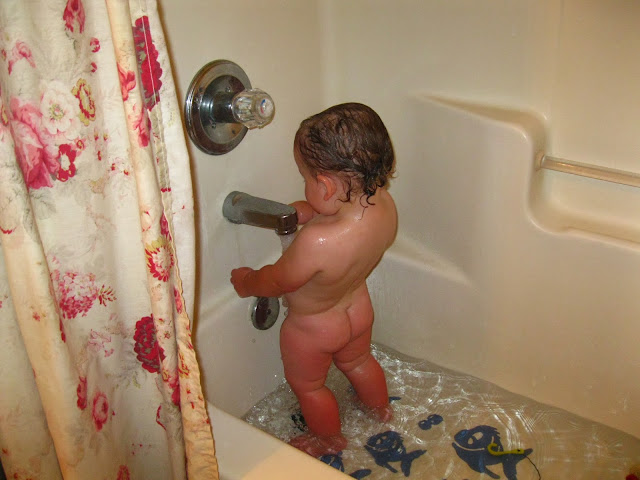 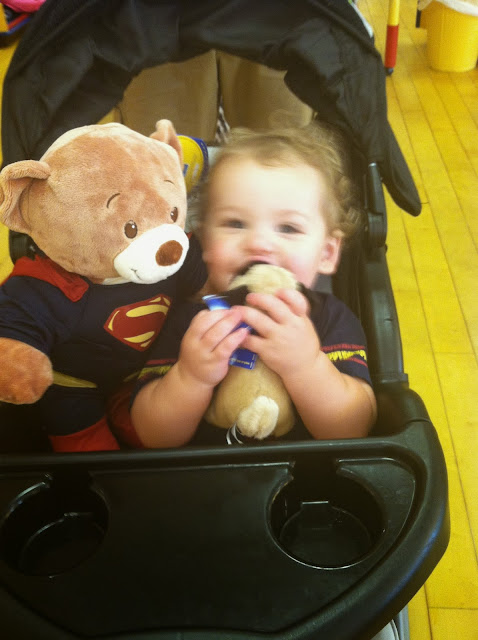 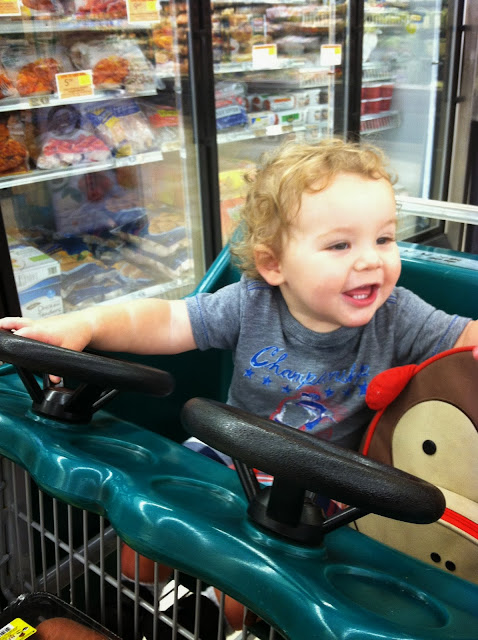 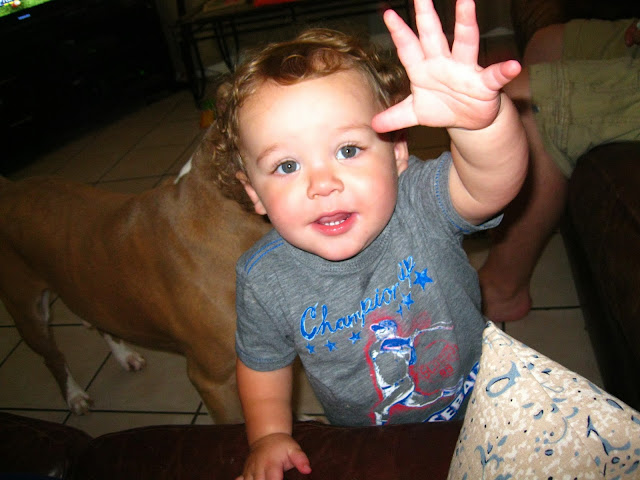 Posted by Rachell Chauvin at 9:05 AM