It was a happy and wet 4th of July for us. Seriously, it rained everyday except Sunday. And not just a little rain, like torrential downpours for the majority of the day. We did get a few breaks in the early evening hours so we could at least have a little bit of outside fun but mostly, just lots of rain.

We did get plenty of corn hole in during the week though. I don't think I have played as much corn hole as I did on Thursday and Friday. Oh and I'm still not very good and we only won one game out of the numerous played but I still had a great time.

We did a sort of family feast cook out on Thursday with all sorts of yummy summer grilling foods. Kabobs, bratwursts, hot dogs, hamburgers, etc.  We had so much food leftover that we just did it again on Friday.

We didn't venture out to do a big fireworks show since the rain was pretty hit and miss. We just shot off fireworks in the front yard and enjoyed the rare cool July evening. (It was only in the mid 70's which is very cool for a July night here).

Other than that, we just relaxed and hung out with family and friends this year. I am hoping next year it doesn't rain though as this is the second year in a row it has. We have to get a nice Independence Day at some point during the next couple of years. 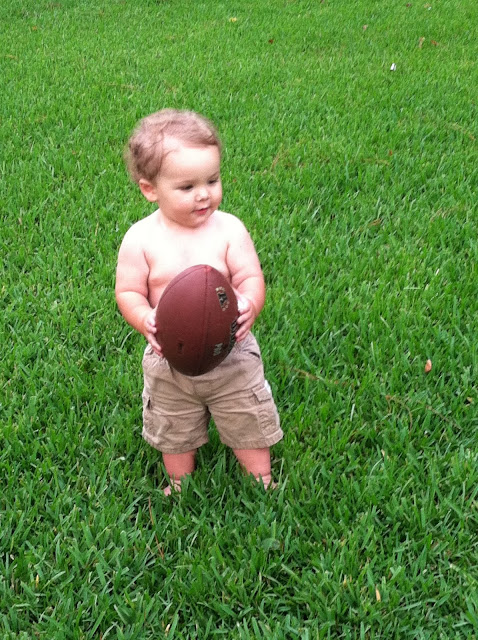 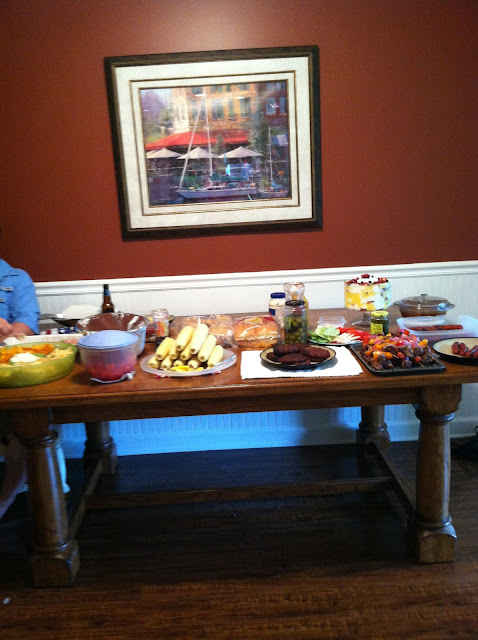 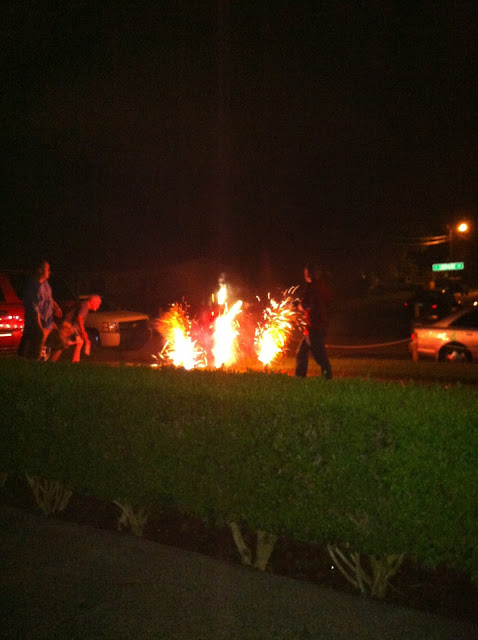 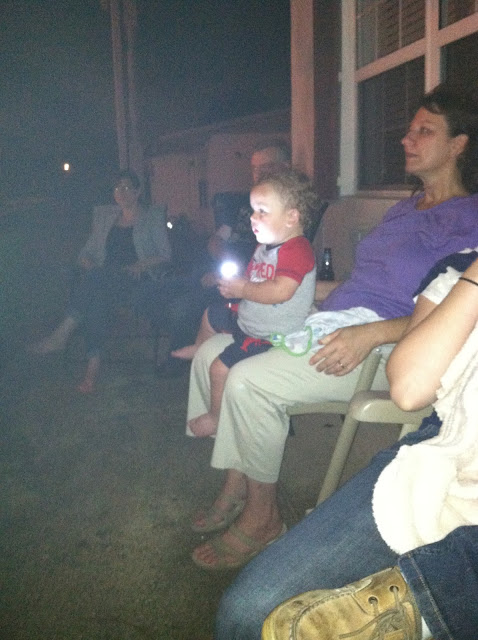 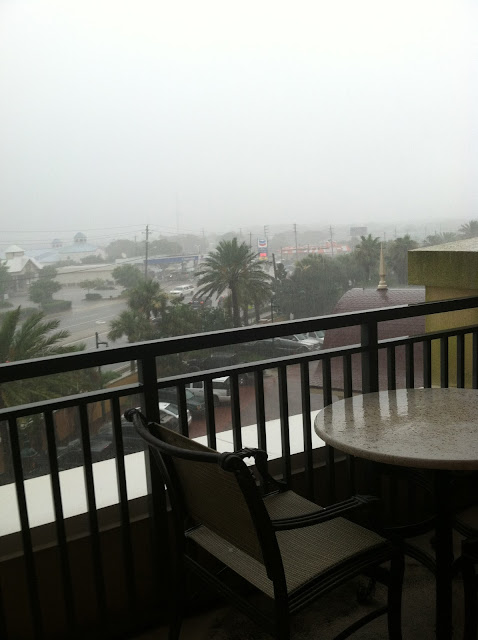 Posted by Rachell Chauvin at 10:20 AM

Email ThisBlogThis!Share to TwitterShare to FacebookShare to Pinterest
Labels: weekend