This weekend was pretty hit and miss. I didn't have to go to the office on Friday and pretty much spent the entire day just vegging out and relaxing. I don't get to do that often and took full advantage of it. I didn't even have to cook dinner. Myself and Brandon had leftovers and just hung out at home as Nick went bowling with his oldest son Christopher.

I was in the office all day Saturday but decided that Saturday night we would do a family night. I decided we were going downtown to let the kids play at the park for a bit and then just walk around and grab a bite to eat. The weather was actually really nice with the cool breeze blowing in off the water. The boys had a great time at the park running around the playground. Christopher was being the wonderful big brother that he is by playing with Brandon and helping him up and down the playground equipment and sliding down the slides with him. It is really amazing to watch their relationship blossom.

We then walked around trying to figure out where we wanted to eat. I decided that we would try out a local favorite that I had never been to, Fokkers. Yep, go ahead an say that out loud. It sounds just like it's spelled. They weren't busy yet which was nice since we have two kids with us. Their menu is pretty elaborate. They do everything from pizzas and wings to schnitzel and German sausage. I didn't venture out of my comfort zone too much as I ordered a burger but we did get the mac and cheese bites as an appetizer and they were pretty good. Nick ordered the Francheezie with Fries. Let me describe it too you. It's a jumbo hot dog wrapped in bacon and cheese and then wrapped in dough and baked. He said it was like eating a giant pig in a blanket but add the bacon and cheese. I took a picture of it but it didn't turn out well. I didn't try it because I have never been a big fan of hot dogs and cheese together. It's just gross to me.

Sunday I really wanted to go to the beach but alas it didn't happen. It started raining late Saturday night and continued to rain, non stop ALL DAY Sunday. It's actually supposed to rain pretty much all week long with really stinks but it is Florida in the Summer so it's not uncommon. Just hoping the sun comes back out soon and we get back to only having our quick afternoon showers instead of this all day kind of rain. 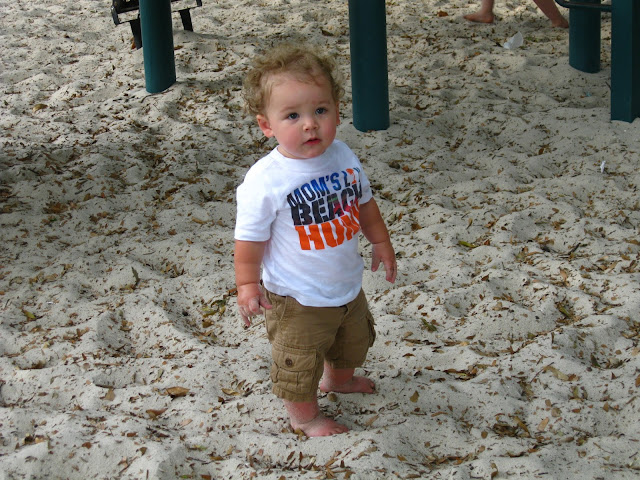 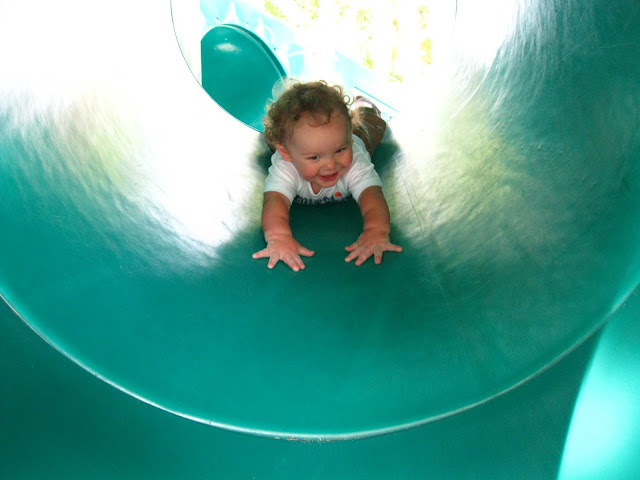 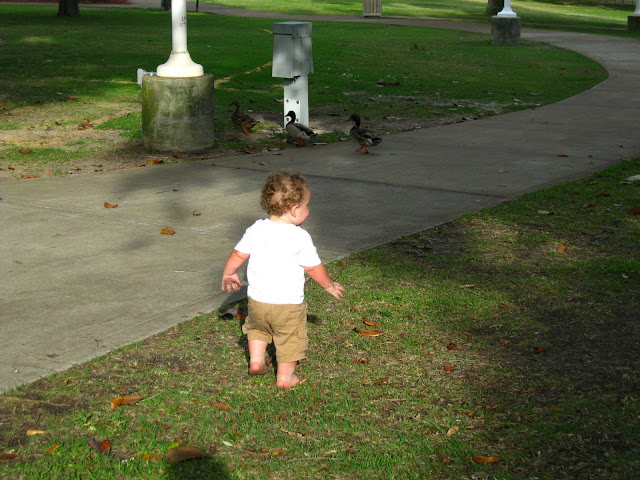 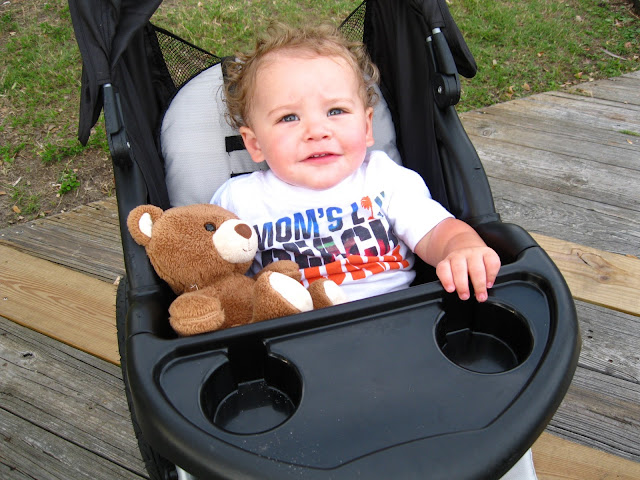 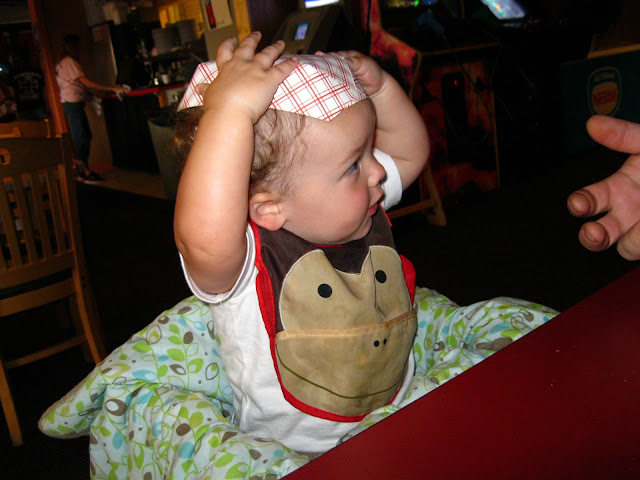 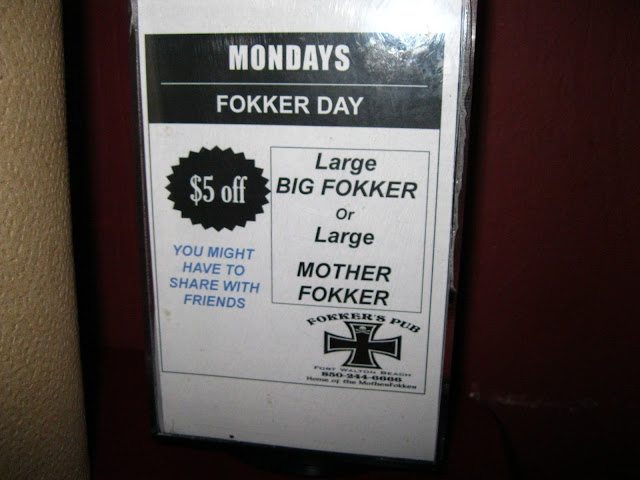 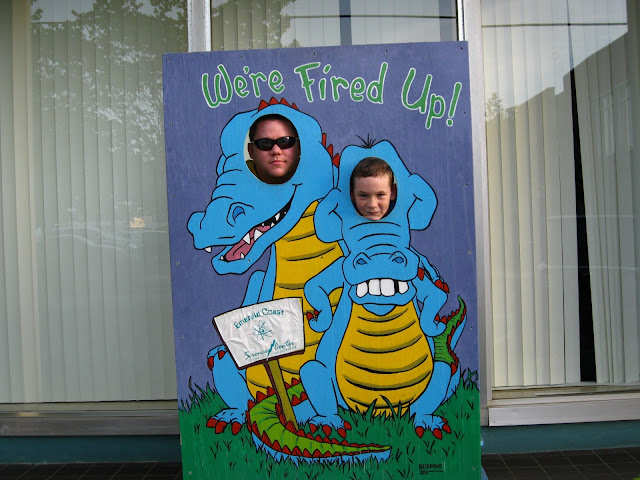 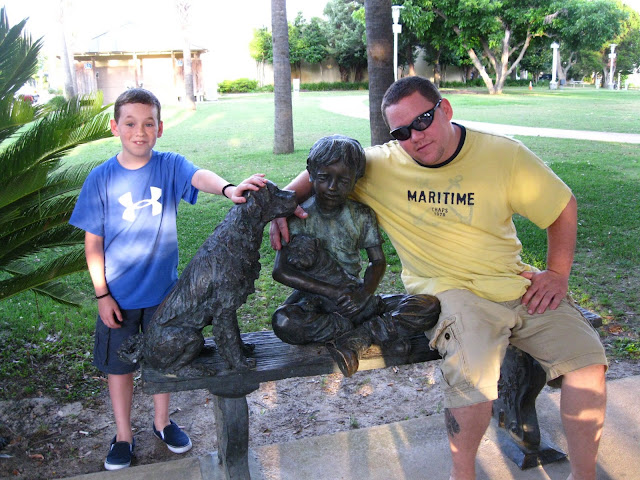 Posted by Rachell Chauvin at 10:47 AM