Who's Your Hall Pass?

Do you and your significant other have "free passes"? You know, a certain number of people (usually famous) that make the list of you could have them and do whatever you want without it being considered cheating?

What if "Hall Pass" was an actually attainable thing. How would that really work out and would we, as women, actually go through with it. I guess the nice thing about it is knowing that there is a 99.99999% chance that you wouldn't actually be given the opportunity so it doesn't matter. However, it is nice to dream or think about what you would do to that fine ass human if given the chance.

Below are the fictional characters who would be my "Hall Passes" if given the chance...at least in my dreams.

Number 1 - Alcide Herveaux (True Blood)
Do you even need to ask? I mean, look at him. He's one talk drink of water and what I would consider a man's man; especially on the show. Exactly what I like :)

I have literally not watched another episode since his departure and that show is full of beautiful people. It's nice that they don't leave anything to the imagination either. 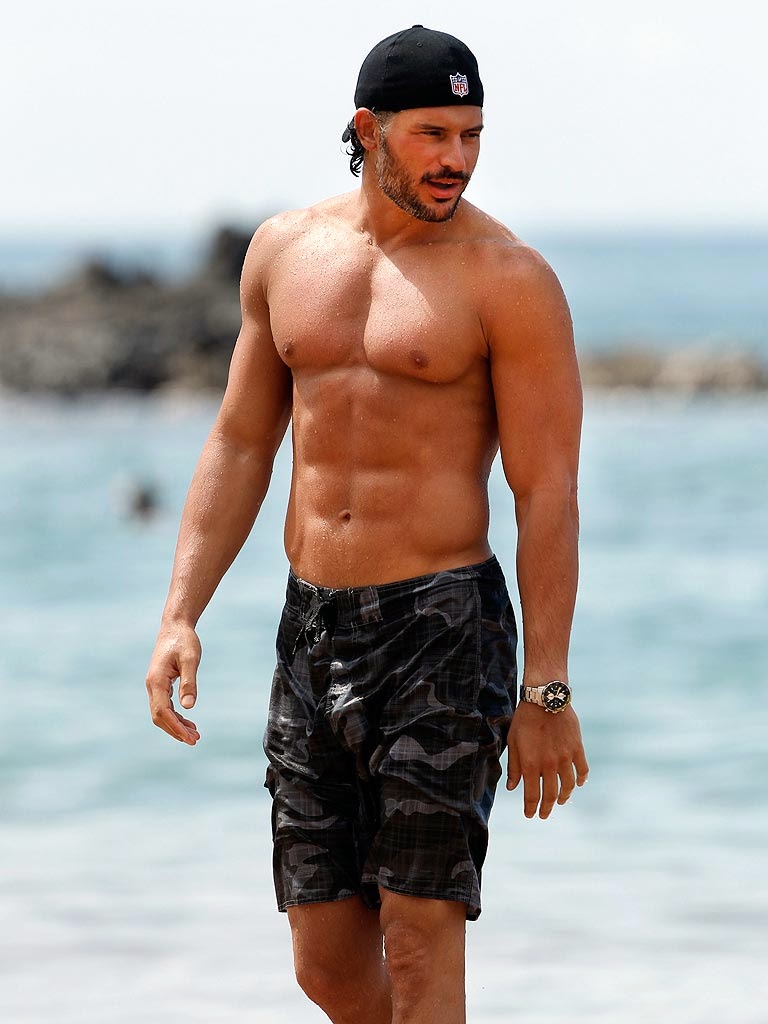 Number 2 - Tristan Ludlow (Legends of the Fall)
This is my favorite Brad Pitt movie, by far. He was gorgeous in it. All rugged yet sensitive. Loving yet unattainable. And that hair. Oh, that beautiful hair. 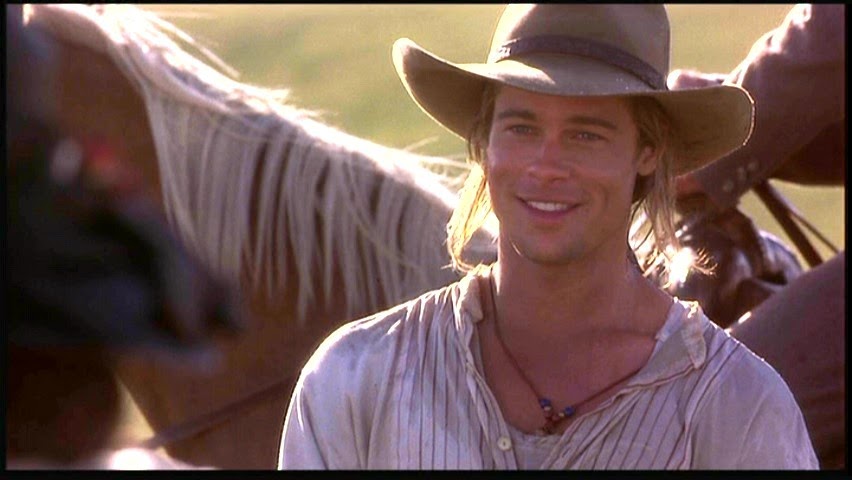 Number 3 - J.M. Barrie (Finding Neverland)
If you aren't a Johnny Depp fan before seeing this movie, you will be after. It is a toss up between this and Edward Scissorhands and my all-time favorite JD movie and no list would not be complete without some Johnny on it. Johnny Depp plays this character so thoughtfully and sincerely that it would be hard for any woman not to fall in love by the end. 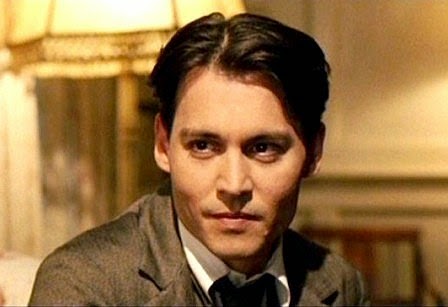 Who would make your list of "hall pass" worthy characters?

Thank you, Brittany Gibbons, for including this as a September Writing Prompt

Posted by Rachell Chauvin at 1:59 PM