I need a weekend from my weekend. Whew. So much going on.

Saturday we spent the day at two different birthday parties for Brandon's cousins. Literally, spent ALL DAY at parks which was great because the weather was fantastic but exhausting when you are chasing around a one year old all day that decides the wants to be a dare devil on the playground.

The first party was for his 4 year old cousin at a park about an hour from our house. It's a wonderful park with plenty of space for kids to run around and play. They have separate equipment for little and big kids as well as a ton of swings. I even got to do some swinging myself which was probably the first time in at least 10 years. I felt like a kid again :)

We then ventured back closer to our house that afternoon to another park for another cousin's birthday party. Brandon decided this was the perfect time to just RUN. I mean everywhere. I am sure we are at the stage where he is testing his limits in how far he can go before I start coming after him.

Sunday we lounged around the house recuperating from Saturday until around lunch time then went out to eat. We spent all of the late afternoon and evening at Nick's parent's and had a bit of a fish fry and ate some fabulous fresh caught grouper. It's one of the perks to living on the Gulf; fresh seafood. It was fantastic, and Brandon thought so too. He ate 2 pieces of fish plus all of his sides. This kid has no shortage of appetite.

We stayed over to watch Vikings. (new show on the History Channel. If you haven't watched it yet you should) and didn't end up back home til almost 10:30pm.

It was a long weekend but a great one. The weather has been fantastic lately and I am so ready to hit the beach this week sometime. Hope you all had a fantastic weekend as well. 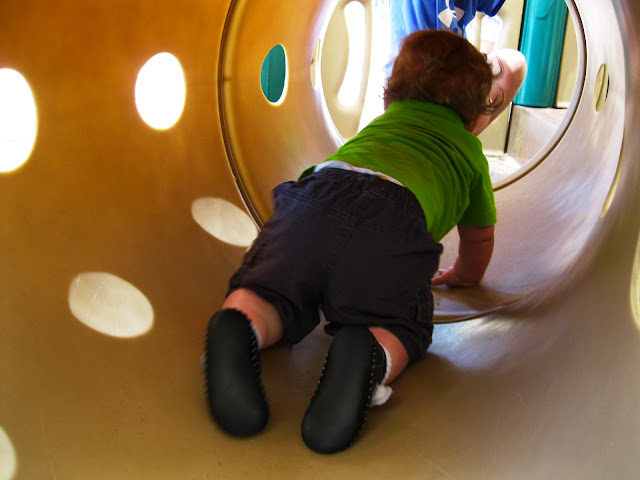 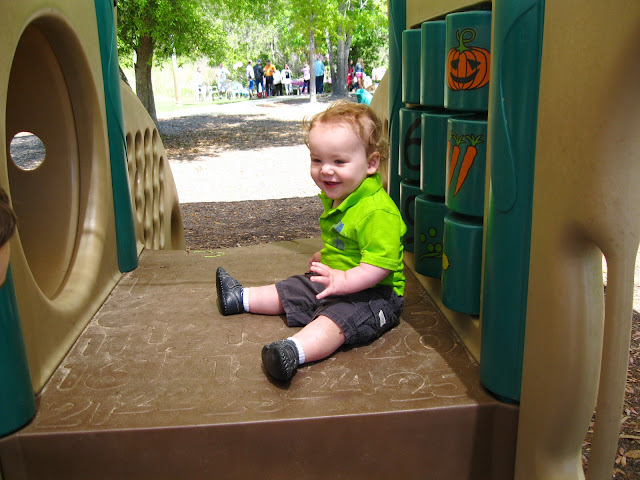 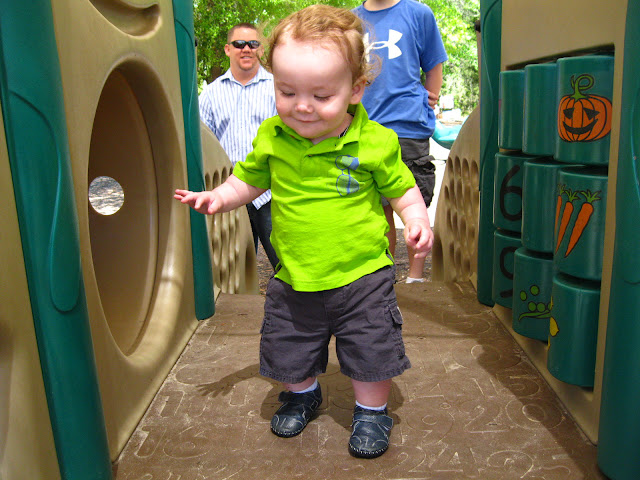 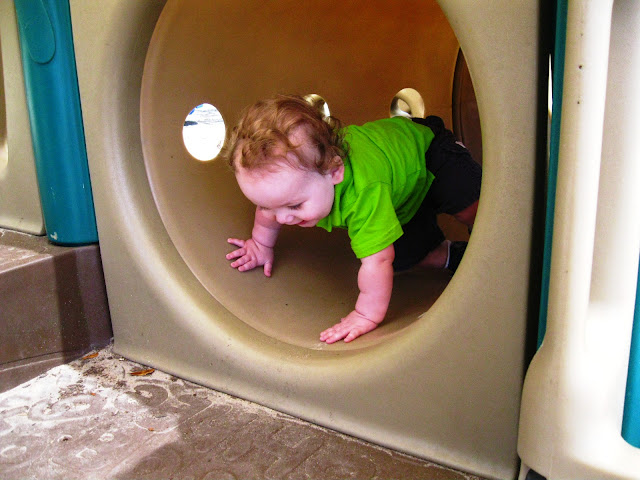 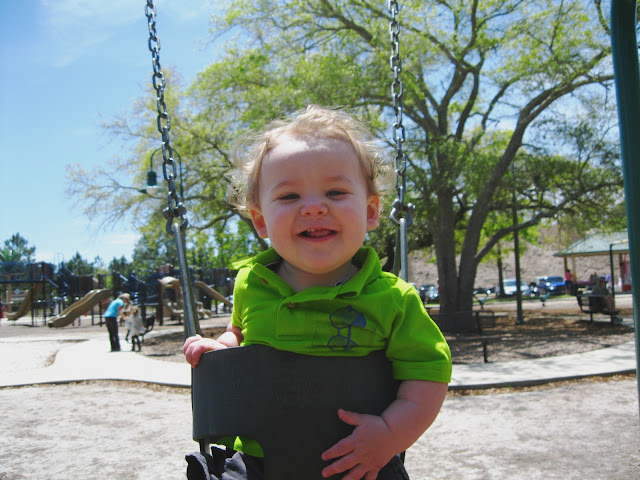 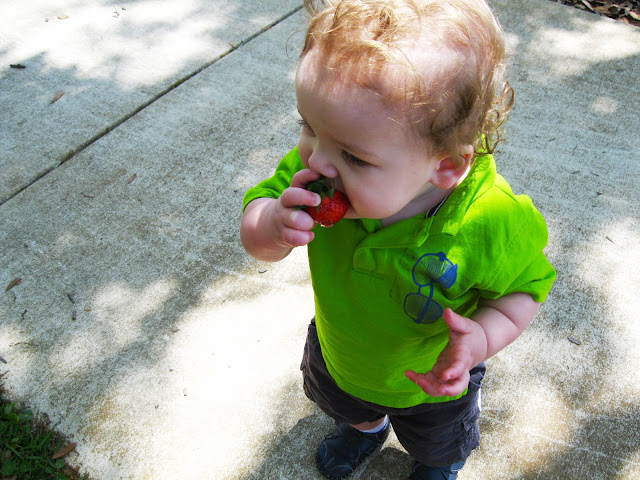 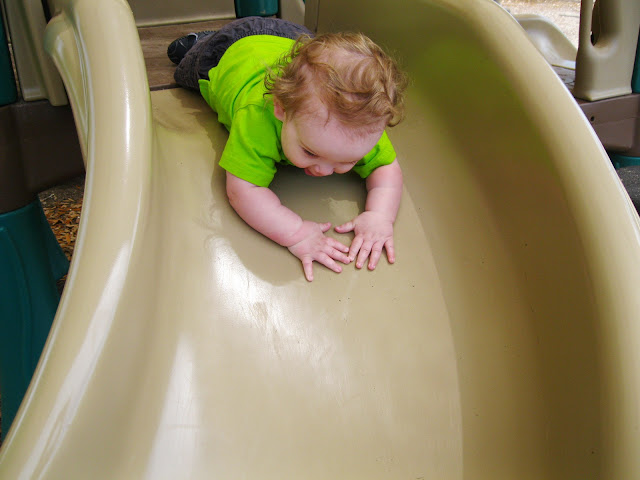 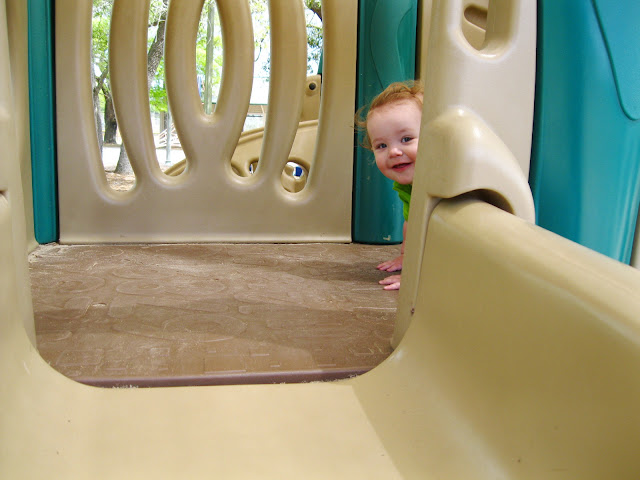 Posted by Rachell Chauvin at 2:12 PM