Today we hit the 3 week mark.  I cannot believe it has already been 3 weeks.  The time has gone by so quickly.  Brandon is definitely starting to be more alert.  Some things I have learned along the way already. 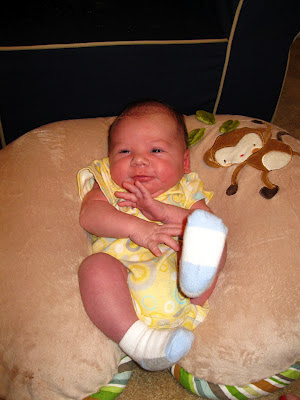 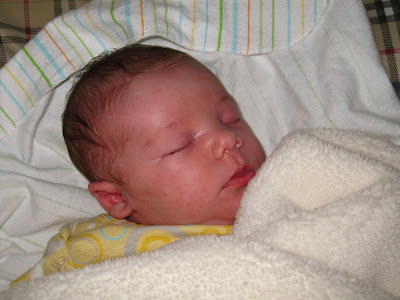 Posted by Rachell Chauvin at 6:13 PM